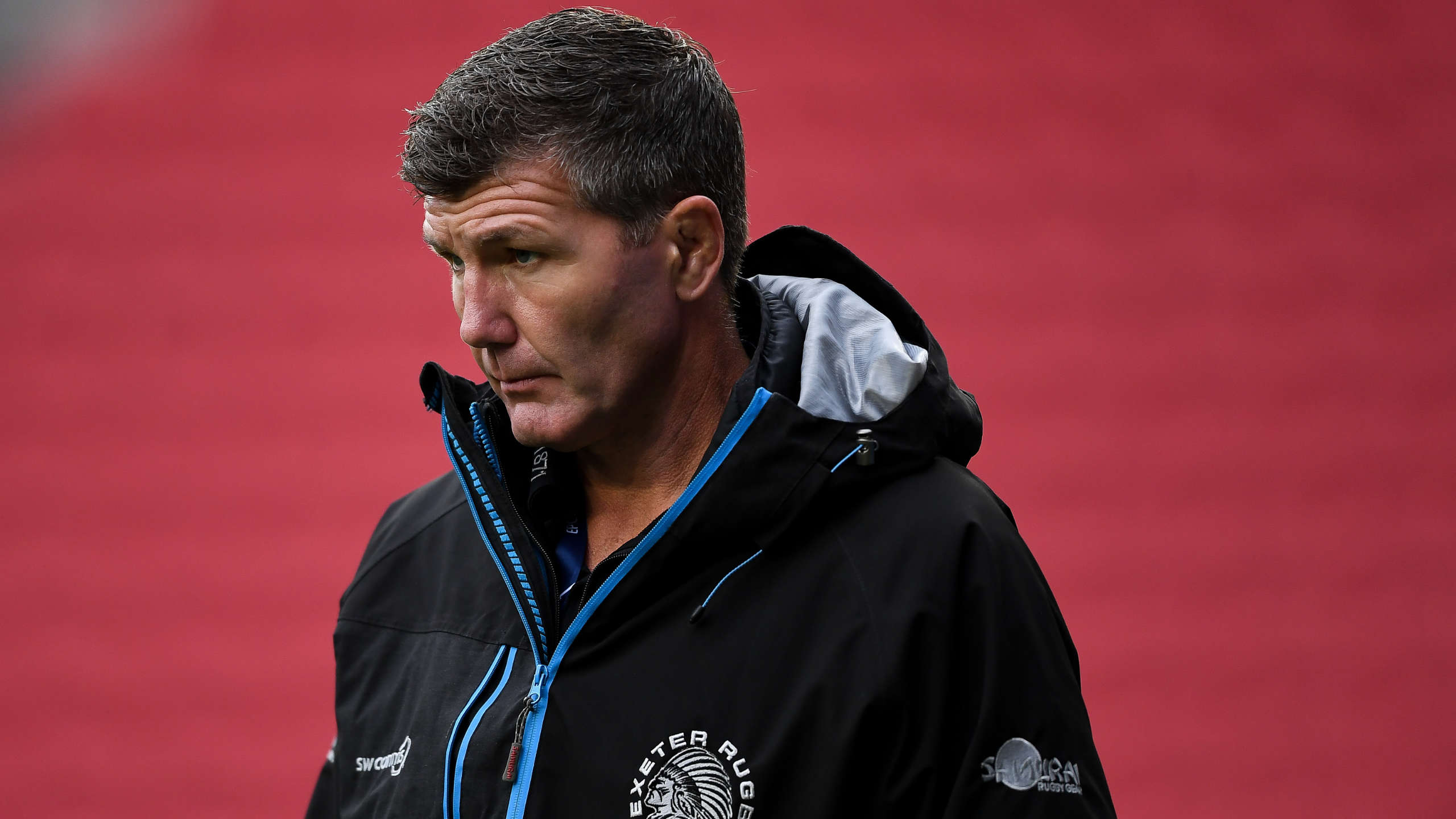 Exeter Chiefs' international stars return to the starting lineup tomorrow night as the former Premiership champions travel to Bath in round 9 of the Gallagher Premiership.

Exeter, who currently sit fourth in the league table, come into the game having suffered back-to-back Premiership Rugby Cup defeats.

Director of Rugby Rob Baxter says: “The boys are aware, they’re not daft, they know we’re kind of clinging onto fourth spot at the moment. We’re desperate to keep accruing those Premiership points that will keep us on track.

“For us, this is a really important time of the year and it feels like we now have to put our foot down if we want to be involved in those big games at the end of the season.

"We’re okay where we are, but equally we know we need to push on. We’ve had some frustratingly tight losses, plus a poor loss against London Irish."