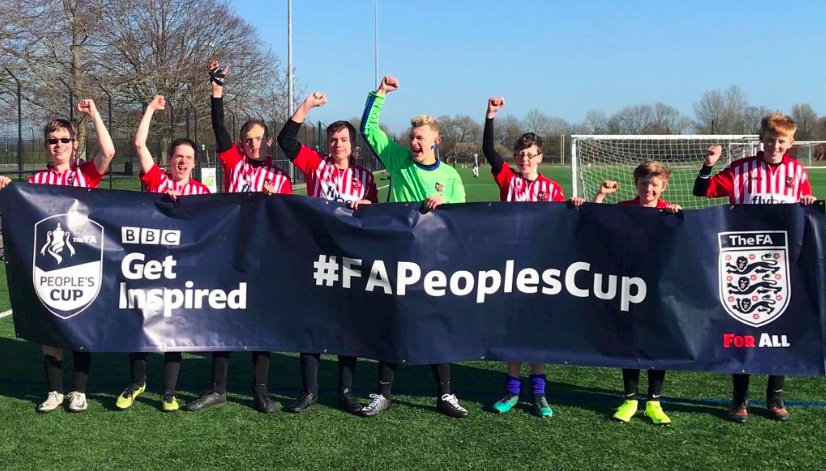 "The players have shown real character qualifying through tough local and regional rounds against strong opposition. The players can't wait to step out at St Georges Park, the home of England's national teams, representing Exeter City."

To find out more about the competition, or to get involved, click the following link: http://www.thefa.com/competitions/the-fa-peoples-cup