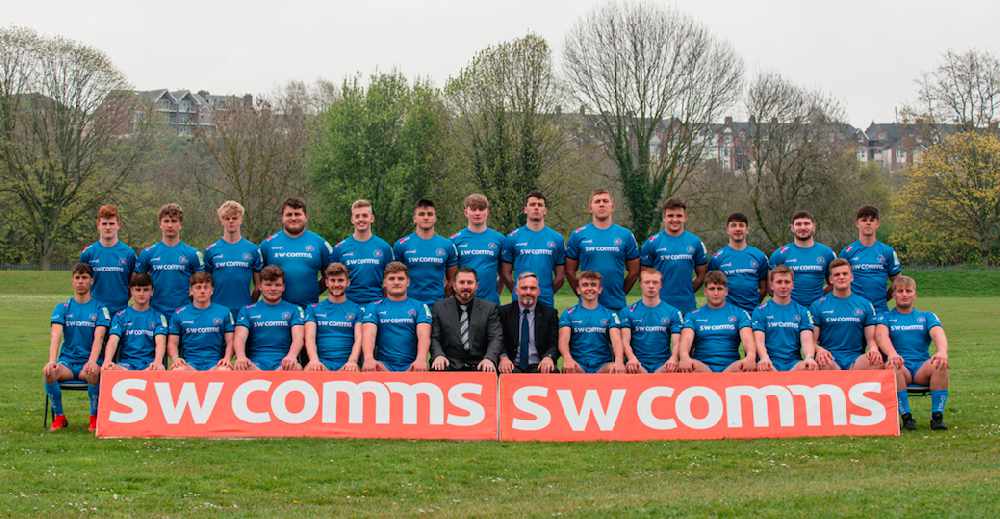 An incredible £50,000 has been raised to send "Exeter's stars of the future" to East Asia

Thanks are being made for the exceptional fundraising that is supporting Exeter College students to represent England, the college and Exeter Chiefs in a Global Rugby Tournament in Japan – for the second year in a row.

Exeter College Rugby Academy, in partnership with Exeter Chiefs, will be setting off to Japan for the tournament (often called the pinnacle of school boy rugby) that will be held at the end of April 2019.

Truly exceptional fundraising by parents and families, supported by local businesses, has raised a remarkable £50,000 to support the team.

John Laramy, Exeter College Principal, said: “Exeter College would like to thank all of the parents, team, supporters and staff who are collectively raising money to support our student rugby team, who have been selected by the RFU to represent England at the Sanix World Rugby Youth Invitational Tournament in Japan – the top 16-18 rugby competition in the World.

“The fundraising is to help pay for the trip, so that all of the students who are selected can afford to go regardless of their background or circumstances.

“One of speakers on the night of a recent fundraising event I attended described Exeter as a ‘special place’, as the fundraising efforts have been spectacular.

“Led by a volunteer parent group, they have raised £50,000; which almost covers all the costs for the 30 strong Exeter College rugby team.  I would like to thank everyone involved, ranging from local rugby clubs to businesses across Devon.

“Our vision is to be exceptional – this tournament, this fundraising, this commitment, the students involved and the staff who support this endeavour are, I feel, showing one example of what ‘exceptional’ looks like.”

The team will play a total of six games over the eight day period. The schedule includes a two day playing period followed by a day of cultural activity, to give the students time to explore this beautiful and culturally different land.