Exeter's Magdalen Road to be included in BID 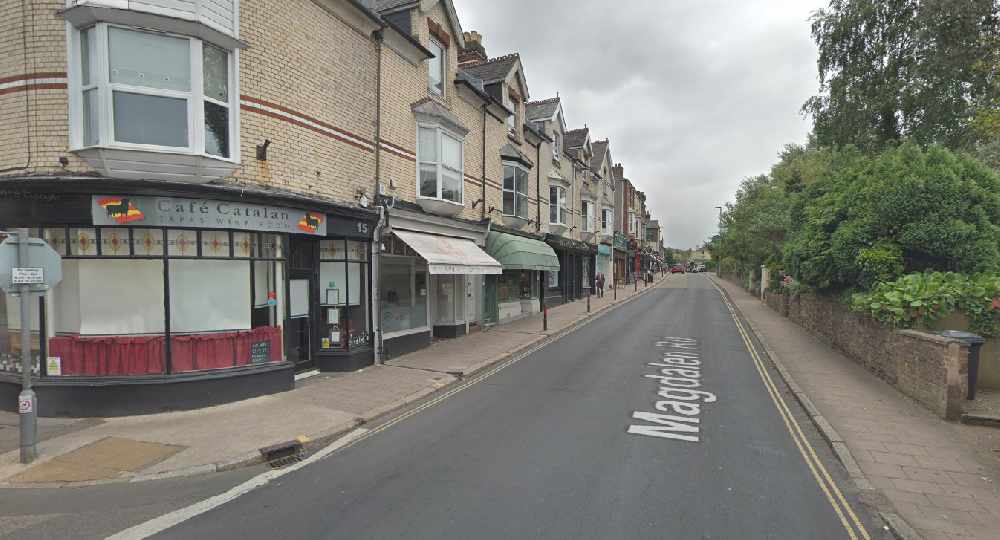 It will form part of the Business Improvement District

A ballot on whether to continue the BID will take place in October 2019 and at request of the businesses association and businesses located on Magdalen Road, the BID boundary is to be extended.

Magdalen Road was named as one of the top 10 coolest shopping areas in the entire world by The Guardian last year.

Exeter City Council’s executive committee agreed to extend the boundary of the BID, that the city council casts its votes in favour of continuing the BID, and that contingency plans to be drawn up in case of a no vote.

Among the projects that the BID have delivered over the last five years include the Christmas lights across the city.

Victoria Hatfield, Growth & Commercialisation Manager, told the executive that the BID was important for the city, particularly with the challenges Exeter faces with the onslaught of online shopping. She added: “It is important that we support businesses and encourage footfall into the city centre.”

Her report added: “It is important to maintain the competitive position and economic strength of the city centre in the face of changing consumer behaviour in the retail sector, investments being made in other locations and the realities of a continuing reduction to public sector finance and services. The continuation of the BID is important to provide the focus for a concerted effort to face up to these challenges and to secure sufficient resource to be able to take appropriate action.”

She said that InExeter have delivered a range of projects, services and initiatives to support business and enhance the city centre over the previous five years.

The projects include paying for an enhanced, reactive cleansing service, helping to jet wash pavements and hot spots, remove waste and drug related items, pick up waste, remove graffiti, the Christmas lights across the city and the switch-on event, publications and campaigns such as the Eat & Drink Guide to the city, and supporting events such as Fore Street Flea – with road closures and marketing and Gandy Street Summer Fete and Countdown to Christmas.

As a result of extending the boundary of the BID, the city council’s BID levy would increase as car parks at Magdalen Road and Magdalen Street would now be included, and due to the levy increases from one per cent to 1.25 per cent, the city council would have to contribute £21,734.38 a year, an increase from £15,593.62.

Once the BID is in operation the levy is charged on all businesses within the BID area, regardless of whether or how that business voted in the ballot.

Her report added: “The BID will be a vital and key partner with the City Council in aiming to improve the economic health of the city centre and Exeter’s attraction of investment and visitors supporting employment and the quality of the city centre for the benefit of residents.

“A successful renewal is imperative to the health of the city centre but during this summer, the city council will be working on contingencies, just in case of a no vote in October 2019.”