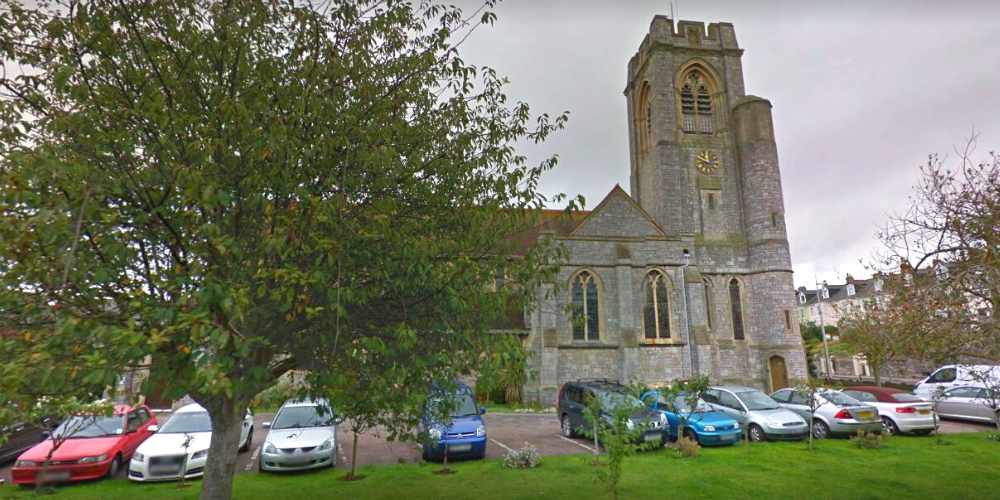 An 84-year-old woman, who hasn’t been named, was hit by a car outside All Saints Church on Exeter Road and died at the scene.

It happened following a local over 60s group Christmas event which had been held in the church hall.

In a statement, Father Owen Murphy, said: “Our thoughts and prayers are with the family and friends of those involved.

“I would like to commend the members of the emergency services who dealt with the collision and the church members at the scene who were quick to offer care and support in what was a distressing situation for everyone there.

“Our church is open from 10am to 5pm on Thursday [12 December] for people to come for prayer and to light a candle. We would like to offer our support to anyone who needs it.”