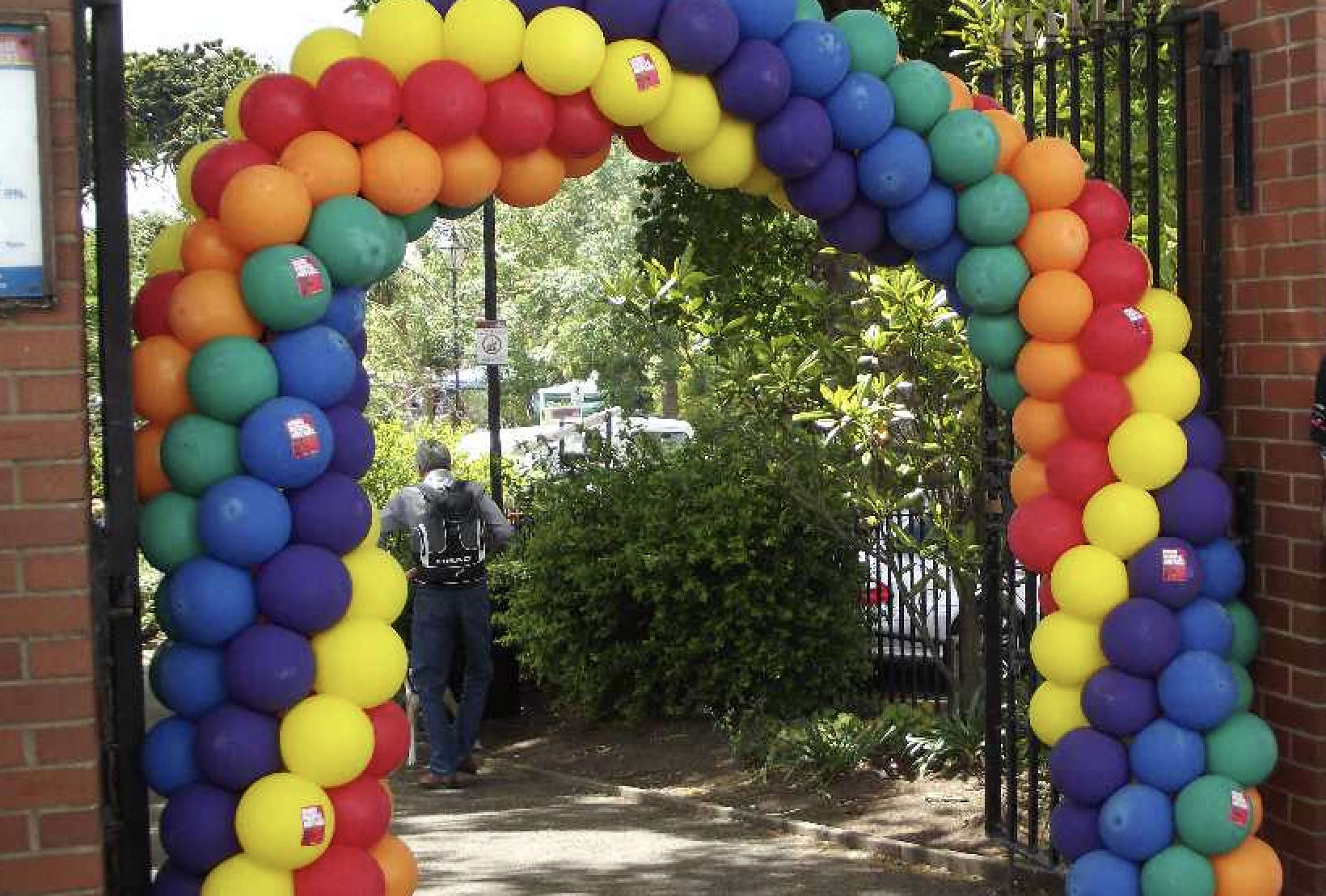 Exmouth Pride will include signing for deaf people today, Saturday, as it returns after an enforced break for covid.

During that period, the East Devon town welcomed the Deaf Academy's move from Exeter. The academy is now on the former Rolle College site.

Al Brown, who helped launch the first Exmouth Pride in 2015 said: “It’s brilliant that we can get our there and have fun while also getting out important messages about equality and diversity,”

He added that the event, organized by the LGBT+ (Lesbian, Gay, Bisexual, Transgender and other) community and their friends and supporters, would offer great entertainment: “But we hope people will also think about the serious issues as well.”

Local musician Sarah Cooper has lined up the day's music. She says: “Some of these performers were due to be with us in 2020 when we had to cancel due to covid. We we are delighted that they are able to come back for what is always a landmark Exmouth annual event.”

Local talent is at the forefront of the music, with Shake the Geek, a female fronted powerhouse of musical talent. Singer/songwriter Joe Wibley takes to the stage at noon followed by Cadence Road, fronted by local singing star Lance Vernon. 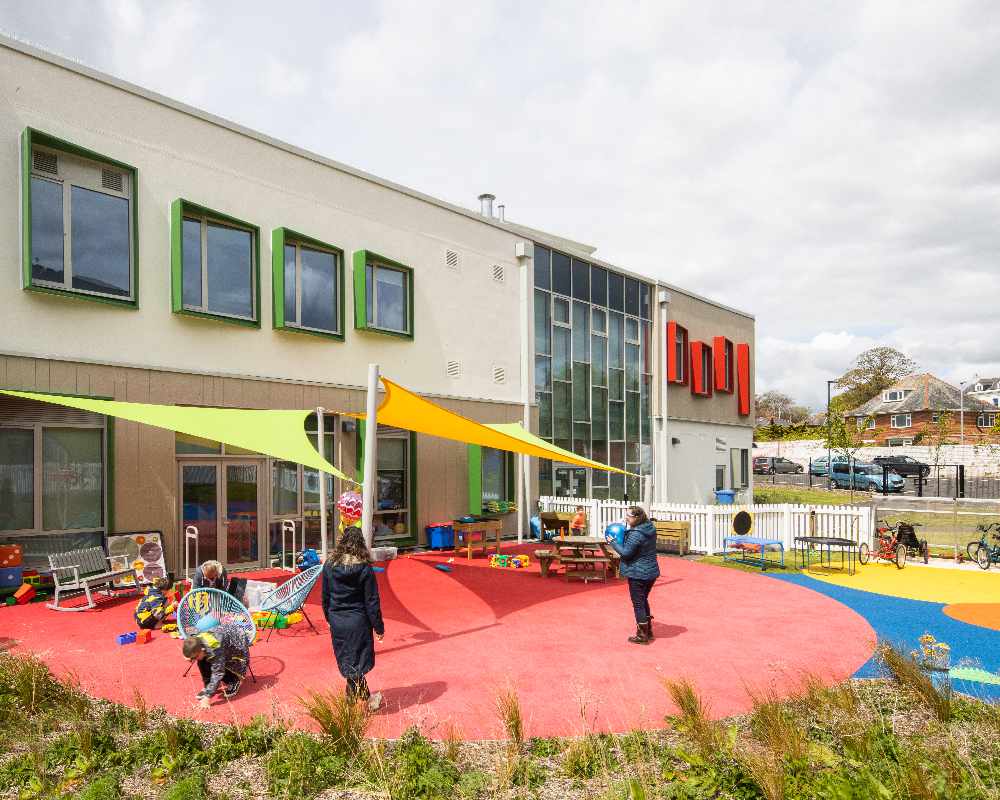 The Deaf Academy is in Exmouth (courtesy: Stridetreglown)

Rio-style carnival fun comes from Crooked Tempo and then returning crowd pleasers Brummie funster Kyle Finn and soul sensation Mrs Jones will be back in action. The entertainment reaches its climax with Sixties tribute band Carnaby Street before the event closes at 6.30pm.

The Honiton Twirlstars, The Deaf Academy and and Arina Fox will also be adding to the entertainment on the day.

But Exmouth Pride’s Collette Eaton-Harris said the event would also be addressing important issues for the LGBT+ community.

“This is Exmouth’s sixth annual Pride and we are delighted to be back. And as well as the entertainments, we will be looking at issues including conversion therapy, mental wellbeing and more.

“There will be stalls with information on various aspects of the LGBT+ community, including Devon based advocacy group the Intercom Trust and Amnesty International, which campaigns for people imprisoned for their sexuality as well as political prisoners.”

The Bath House on the seafront is hosting an after-party event on Saturday night.