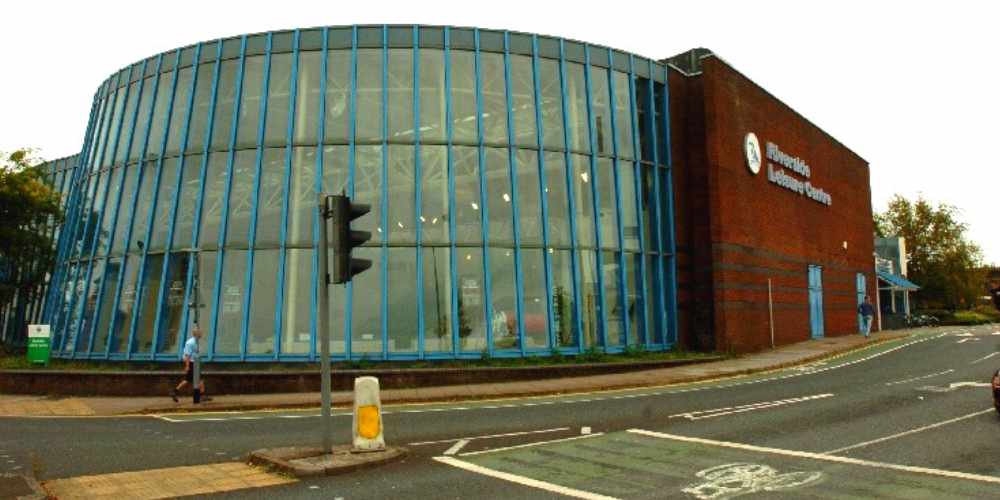 An additional £2m is to be put aside by Exeter City Council towards repairs to the fire damaged Riverside Leisure Centre – with still no set date for when it will reopen.

The pool and health suite remain closed after a huge fire broke out in February 2017, which saw damage to surface coatings, the mechanical and engineering plant, the roof decking and structural elements, as well as smoke damage throughout the facility.

Exeter City Council has pledged the Riverside Leisure Centre will reopen and they are ‘absolutely committed’ to reopening the pool as soon as it is safe to do so.

Initially they had said that they hoped it would reopen in 2020, but a report to next Tuesday’s executive meeting says that a final costed and timed programme of refurbishment is still under development, as the options put forward so far have been rejected due to their potential cost and timeframes.

A budget of £8.4m for the refurbishment has been agreed, but Exeter City Council’s executive, when they meet next Tuesday, are being recommended to establish an additional capital budget of up to £2m to address the increase in costs of the current refurbishment and the lifecycle replacement cost of the sports hall roof within the current the Riverside Leisure Centre refurbishment programme.

The report says that while every effort is being made to ensure the programme comes in line with the existing budget, there is a likelihood that further funds will be needed to compete the works.