Fall in people with covid in Devon hospitals 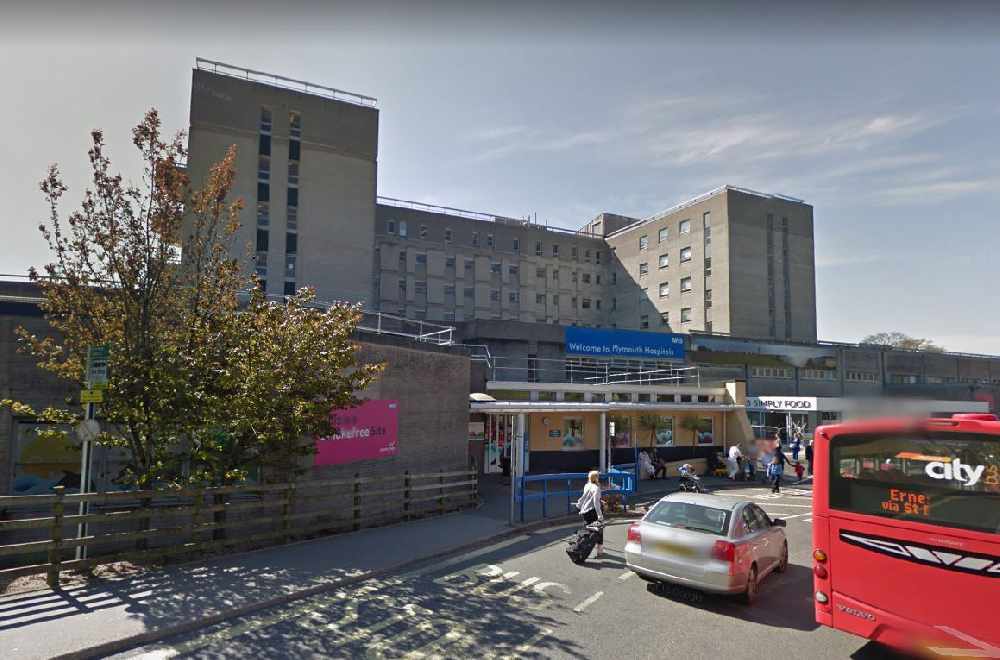 But it's still more than 200 patients

The number of people with covid in Devon’s hospitals has dropped significantly over the past month.

Numbers peaked at record levels of around 500 at the end of March but have since fallen to just over 200, health chief Dr Paul Johnson revealed this week.

Speaking at a Team Devon meeting of local leaders, the clinical chair of the NHS Devon Clinical Commissioning Group said the “vast majority of these patients are coming in with non-covid related conditions, but they are being screened at the front door.”

While hospitals are seeing reduced levels of sickness from covid, with only two virus patients in intensive care, Dr Johnson warned there was “currently still clinical concern” that the virus contributes to the severity of the non-covid conditions most people are admitted for.

“So it’s not entirely benign, but certainly not seeing the level of sickness that we've been seeing before,” he said.

Covid is also still impacting on the NHS’s ability to get back to dealing with routine operations, the meeting was told.

“They are starting, and we've got places such as the [Exeter] Nightingale and also the day case theatre now up and running in Torbay and others that are allowing us to get back on with the waiting lists,” Dr Johnson said.

“But it's not as much as we would like as we still have to take the [covid] infection control measures which impact on our efficiency and we still have to look after over 200 patients in our hospitals.”

The levels of health staff absence due to covid is also falling, members later heard, dropping by well over half since it peaked around the start of April.

However, Dr Johnson warned: “We’ve still got over 600 people who are not working because of covid-related issues, and that is contributing to our ability to provide the care that we need.”

“But it does show that although [case] rates are high in the community, the impact that they are having within the NHS is reducing slowly.”

Using ONS infection survey data, roughly one in 12 people were estimated to have covid in the Devon County Council area in the week to Saturday 2 April, with a slightly higher proportion of one in 10 people in Torbay and Plymouth.

Both were slightly higher than the England estimate of one in 13, the meeting was told, while the national total is now thought to be declining.