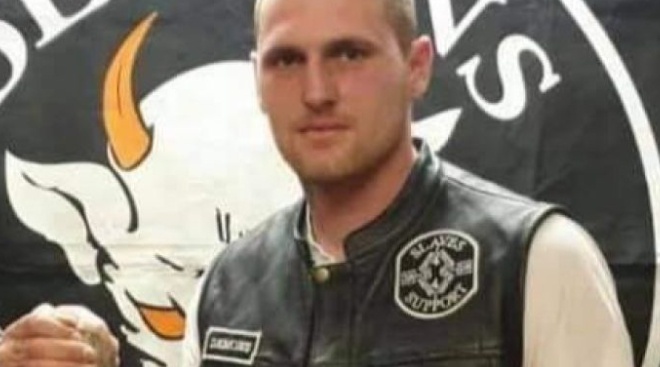 An online appeal to raise funds for the family of the people who died in a fire at their house in the early hours of Sunday has moved swiftly towards its target within a day of being launched.

The man and woman have been named locally as Dan and Kaylie Rudge, who were in their twenties. They were killed in the blaze along with a four year-old girl, at a house in Clayton Road, off Bonhay Road near Exeter St David's station. Three children, all under 10, have been taken to Bristol Children's Hospital for treatment.

Police say all six were related and describe the event as "deeply upsetting."

A friend of Mr Rudge, Natalie Anderson, launched a GoFundMe page, in which she wrote: "On behalf of friends of the family and the bike club that Dan was a member of, i am helping to set up this go fund me page for the family. This will help their family cover costs for funerals, travel, child care and for the other children for in the present and the future.

"Please donate what you can for the family at this devastating time, our thoughts and prayers are with all family and friends and of course the children who are currently still in hospital."