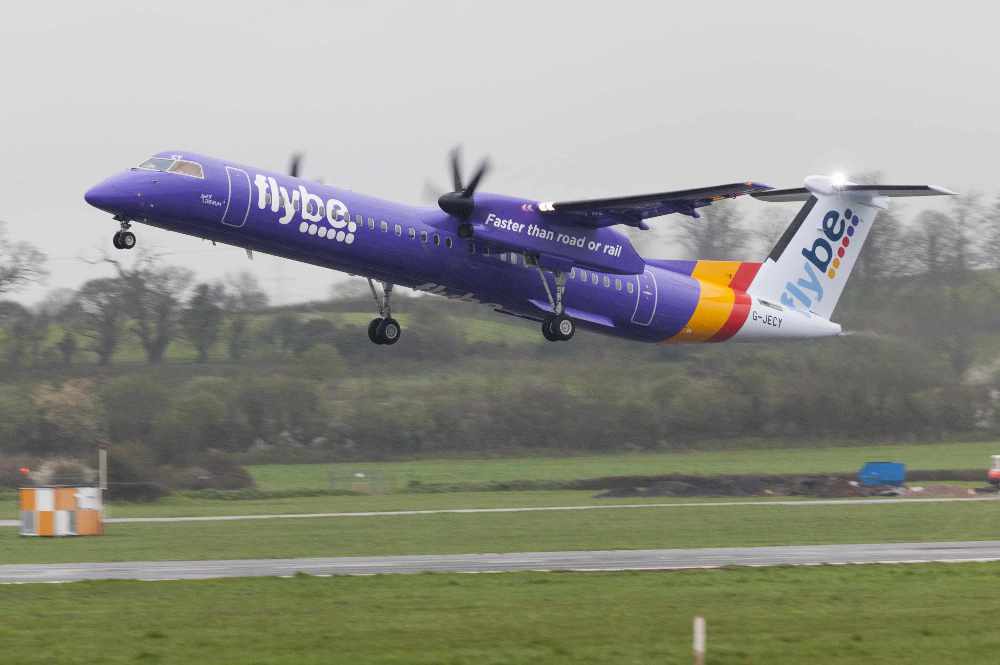 The operator says the deal will secure its long-term future

The sale of Exeter airline Flybe has been given the go-ahead by the European Union.

Connect Airways, a consortium led by Virgin Atlantic and the Stobart Group, bought the operator in January after it was put up for sale.

Flybe says the deal will secure their long-term future and provide more choice for customers across the UK.

Work is also underway to develop a new brand, which will be announced in due course.

"Under Mark’s leadership, the company has the opportunity to create a world-class offering for customers, combining a highly successful franchise flying business with Europe’s largest regional airline.”