Flybe to relaunch in new year 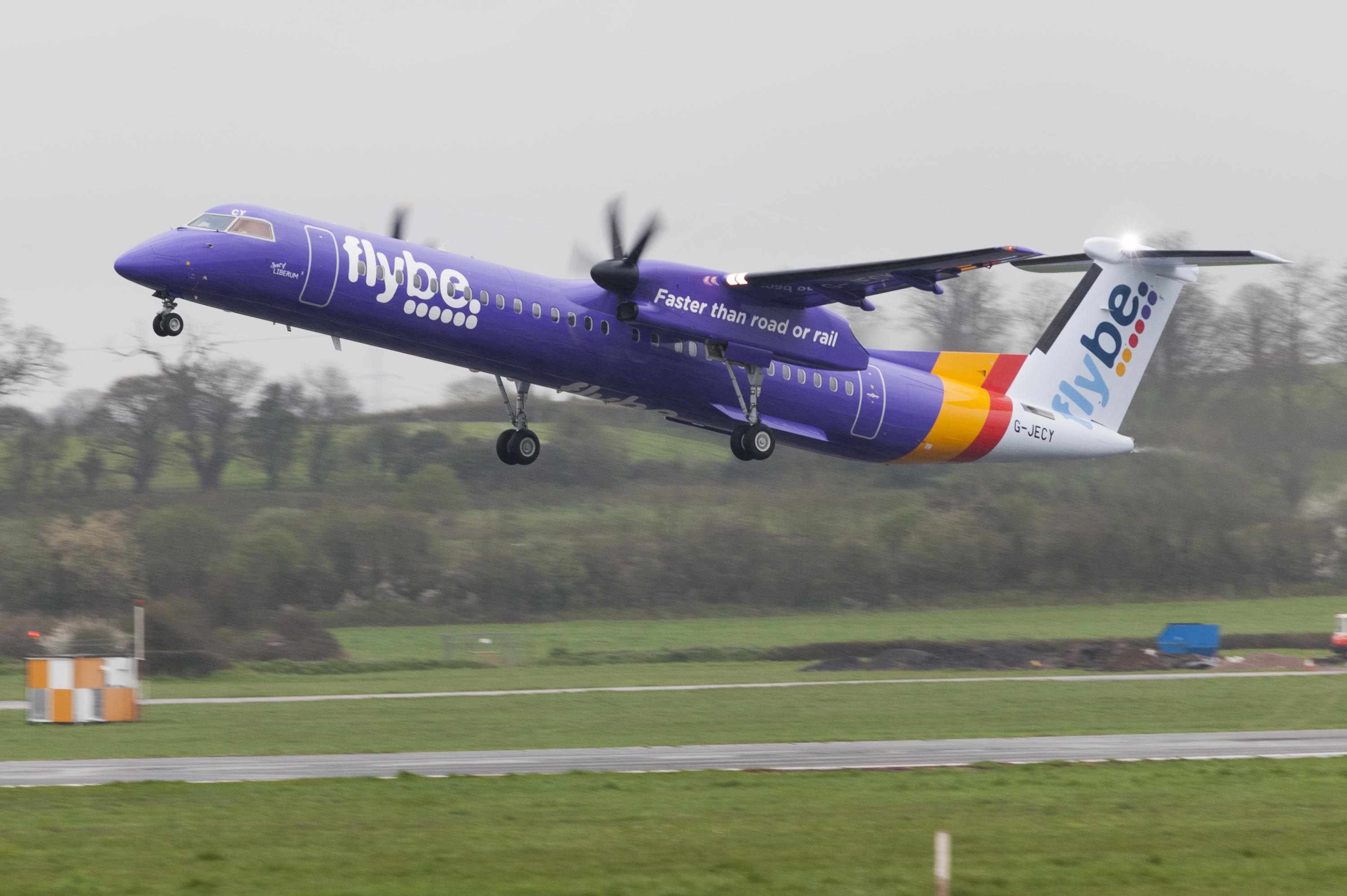 Flybe, the Exeter-based airline that went bust in March, could be back in the air under new owners early in 2021.

The company's name and its 'intellectual property' - meaning other elements of the brand - have been bought by a new company set up by an investment firm called Cyrus Capital. Their new company, Thyme OpCo, was formed in the past few weeks. Cyrus is a former investor in Flybe.

Flybe's administrators, who are responsible for getting as much much back to people who lost out when Flybe went out of business, say the deal is still to be finalised subject to "certain confidential conditions" but if all works out; "the deal is expected to allow the Flybe business to re-start operations as a regional airline in the UK under the Flybe brand in early 2021."

Nothing has been said about what that means for Exeter. The company is entirely new, and it says it will be working with Flybe's management team to run an airline that will be smaller than before.

Simon Edel, joint administrator said: “Today’s announcement, and the upcoming completion of this sale, will be great news to communities around the country that were previously served by Flybe. The restart of this iconic brand, which was once Europe’s largest regional airline, will provide a potentially significant boost to aviation jobs, regional connectivity, and local economies.”

A Thyme Opco spokesperson added: “We are extremely excited about the opportunity to relaunch Flybe. The airline is not only a well-known UK brand, it was also the largest regional air carrier in the EU, so while we plan to start off smaller than before, we expect to create valuable airline industry jobs, restore essential regional connectivity in the UK, and contribute to the recovery of a vital part of the country’s economy.”

The joint administrators were appointed to Flybe on 5 March 2020 following the significant disruption to the airline industry caused by the covid-19 pandemic. Until then, Flybe carried around eight million passengers a year between 81 airports across the UK and the rest of Europe.