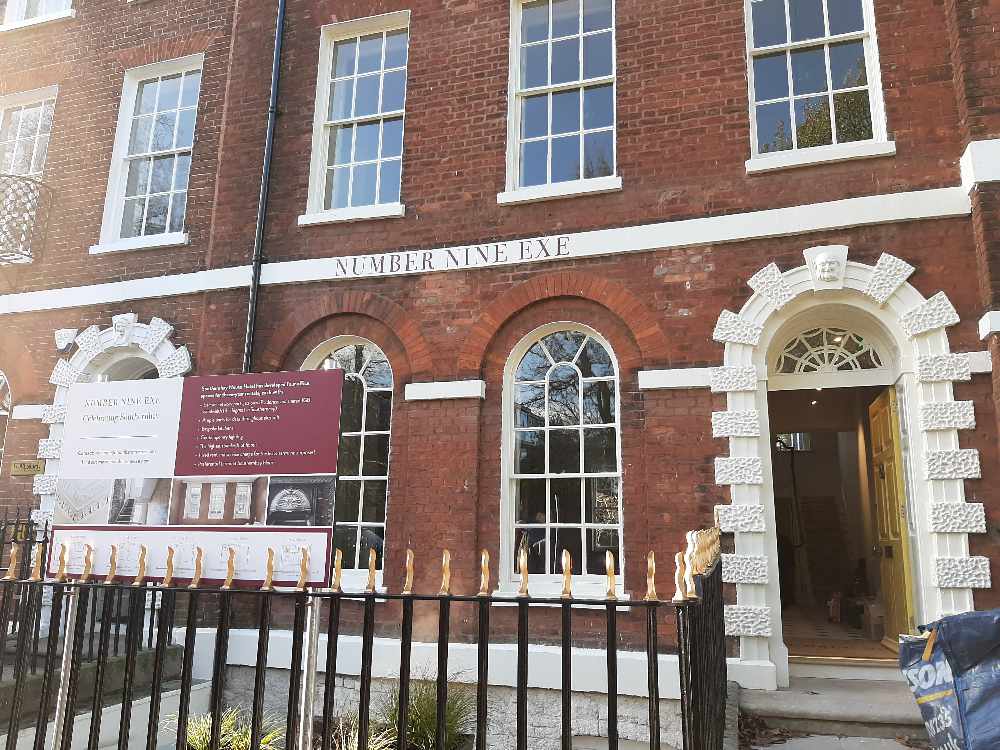 The former owner of an Exeter estate agent's been banned from running a company for six years, after spending more than £68,000 worth of tenants' deposits.

Kelly Forrester used the money of at least 54 properties to go towards running her company Clear Property.

It should have been paid into a Government-backed scheme.

The misconduct was uncovered after Clear Lettings entered into liquidation proceedings in April 2019.

"Kelly Forrester failed to safeguard the deposits she was entrusted to hold onto, resulting in losses to both landlords and tenants.

"Her conduct fell short of what is required of a director of a limited liability company and her disqualification will act as a deterrent to others from similar conduct in the future."