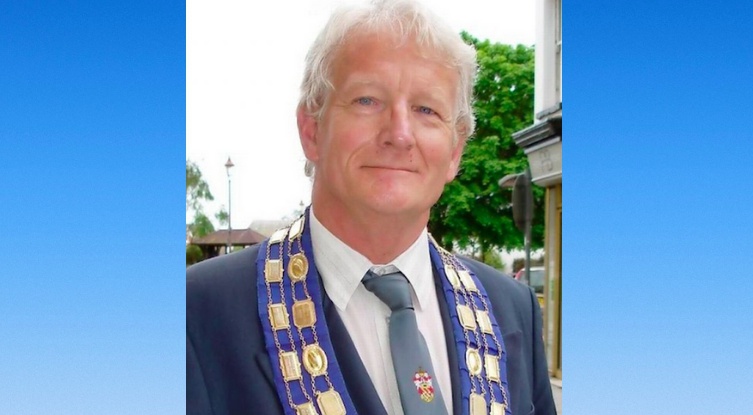 Calls have been made for the former mayor of Seaton to immediately resign as a town and district councillor after he called for residents to avoid a local business on what purported to be a Tourist Information Centre Twitter account.

At a recent full council meeting, Seaton town council unanimously voted for a motion calling for the immediate resignation of Cllr Peter Burrows as a Seaton town councillor and as an East Devon District Councillor, where he represents the Seaton ward.

Councillor Burrows had stepped down as Mayor at a town council meeting on January 7 as he brought the office into disrepute when he called for residents to avoid a local business on what purported to be a Tourist Information Centre Twitter account, but continued in his role as a councillor.

The Tweet, posted by Cllr Burrows, had said: ‘Here in Seaton, Devon, we have a local business who badmouths the Mayor. Please Avoid’.

It had followed a public argument about fox hunting on the Facebook page ‘Seaton Views’, to which Cllr Burrows took exception to being called a very naughty word.

Neither Mr Burrows nor East Devon District Council has responded to requests for comments from the local democracy reporter scheme of which Radio Exe is part.