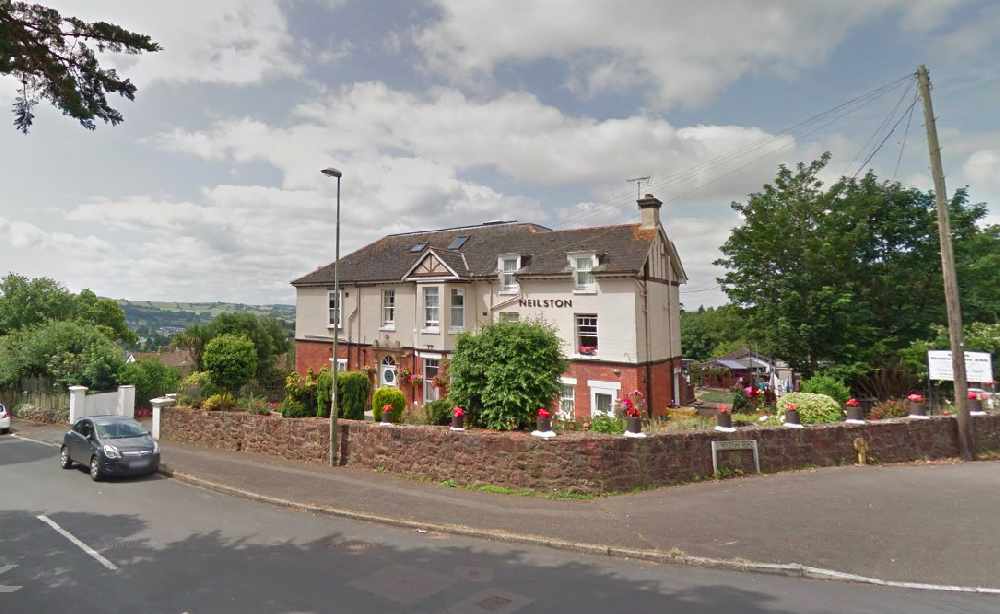 It will be turned into apartments

Teignbridge District Council’s planning committee approved a scheme that will see 10 new two and three-bed apartments built on the site of the Neilston Retirement Hotel in Woodway Road, but only if an affordable housing contribution of £86,431 is provided.

Officers had recommended that a Section 106 agreement for the scheme to make an affordable housing contribution of £37,500 was signed, but councillors wanted a much higher figure, with a total liability of £172,863 if the target of 25 per cent affordable homes or off-site contributions for Teignmouth was to be met.

Councillor Jackie Hook said: “I have no objection to the scheme as such but I do want to mention affordable housing. There is a huge shortage of affordable housing in Teignmouth so we should be pushing for more.”

The scheme would see the demolition of the existing building and the construction of a three storey apartment building containing 10 new two and three-bed apartments, plus 18 car parking spaces and two double garages.

Councillors had previously been on a site visit and raised no objections to the principle of the application, with Cllr Charlie Dennis said that the building has deteriorated, is past its best and at present it is a "sad thing to see".