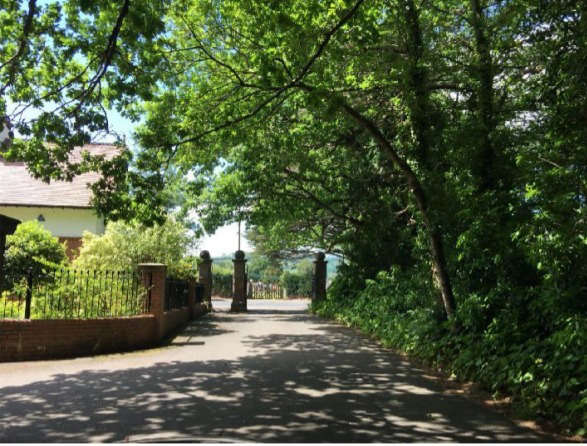 Plans for 22 new homes in Bovey Tracey have been refused for reasons including the impact on wildlife.

During an hour-long debate on the application near Indio House to the south of the town, some councillors raised concerns about building on two fields of ‘MG5 grassland.

Other reasons for refusal were parking concerns, the application’s eco-credentials and uncertainty about whether a cycle and pedestrian link would be successful.

According to Natural England, MG5 grassland is 'unimproved natural grassland' including hay meadows that was once ubiquitous in England lowlands but are in decline. Their briefing document on this type of land says: "MG5 grassland is a valuable resource that needs continued management, monitoring, research and protection for it to survive."

The meeting heard from three public speakers, two of whom objected on ecological grounds, and a representative of the developer to support the scheme.

In 2018, the committee refused outline application for homes on the site, which had previously been allocated for development as part of the Teignbridge local plan. However in 2019, following an appeal by the developer,  a planning inspector over-ruled that refusal.

Last month councillors deferred the application after deciding they needed more information and time to consider the implications, and a visit to the site.

Teignbridge’s local plan originally allocated 45 homes for the location, which was lowered to 30 in the outline planning permission and then down to 22 for the applicant’s more detailed application.

The homes were recommended for approval by planning officers, who said: “there is no reasonable grounds for refusal of this [application] relating ecology or loss / compensation of the MG5 grassland.”

They said that while “significant local concern has been raised regarding the loss of […] MG5 grassland, a priority habitat,” the officers explained that: “substantial weight has given to the outline application and the approved ecology survey that does not require any compensation to be delivered”.

In their report, they added how the outline permission had not been legally challenged by the council and said: “The access to the site, traffic generation and impact of this development on Indio House were all considered by the inspector who found these matters to be policy-compliant when approving the application.”

Addressing the committee, a planning officer said the scheme was: “the best that we’re going to get whilst making good use of the land and taking into account the allocation that we’ve got.”

Objecting to the plan, Councillor Avril Kerswell (Conservative, Bovey ward) said: “Once again I would like to remind this committee that Teignbridge District Council has declared a climate emergency, and therefore we should be putting biodiversity, ecology and all green issues to the fore of our decision making.

“The MG5 grasslands, which the applicant wishes to build upon, are so important for many reasons. One of them being that there must be an ecosystem within these two meadows which, if examined closely, would astound all of us.”

Cllr Kerswell also questioned why the planning report contained a letter from the applicant’s QC, who said it was okay to build on the land, but not one from the residents’ legal representative who disagreed. 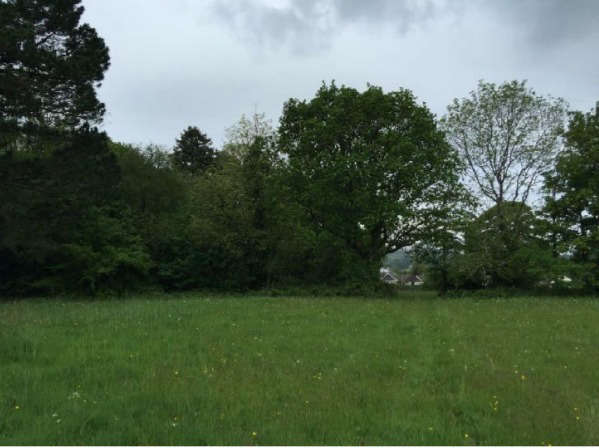 However, chair of the committee, Councillor Mike Haines (Independent, Kerswell-with-Coombe) said the remaining grassland could still be managed and he saw “no reasons that have been presented today that would make me consider refusal” as he backed the recommendation for approval.

In response, Cllr Kerswell said that “most of the grassland will be built on, and that’s not what the people of Bovey Tracey want”.

Councillor Jackie Hook (Lib Dem, Bushell ward) added that while the application was “deeply unsatisfactory…. “us refusing this today, unfortunately, will not stop it happening because there is valid outline planning consent for 22 houses.”

“The refusal reasons I hear are unfortunately not ones that I will think will hold water and I think, therefore, sadly we will not achieve anything in particular by refusing this today.”

Councillor Janet Bradford (Newton Says No, College ward) also objected: “Because of the rare status of this site, I have lots and lots of concerns and I won’t be able to support this.”

The committee were tied on voting for an original motion for refusal, then rejected another motion to approve the scheme by nine votes to five. At the third vote, councillors refused it by the same tally.

The developer, KACH Developments, said they are discussing the next steps and are taking legal advice as to whether they will appeal the committee’s decision.