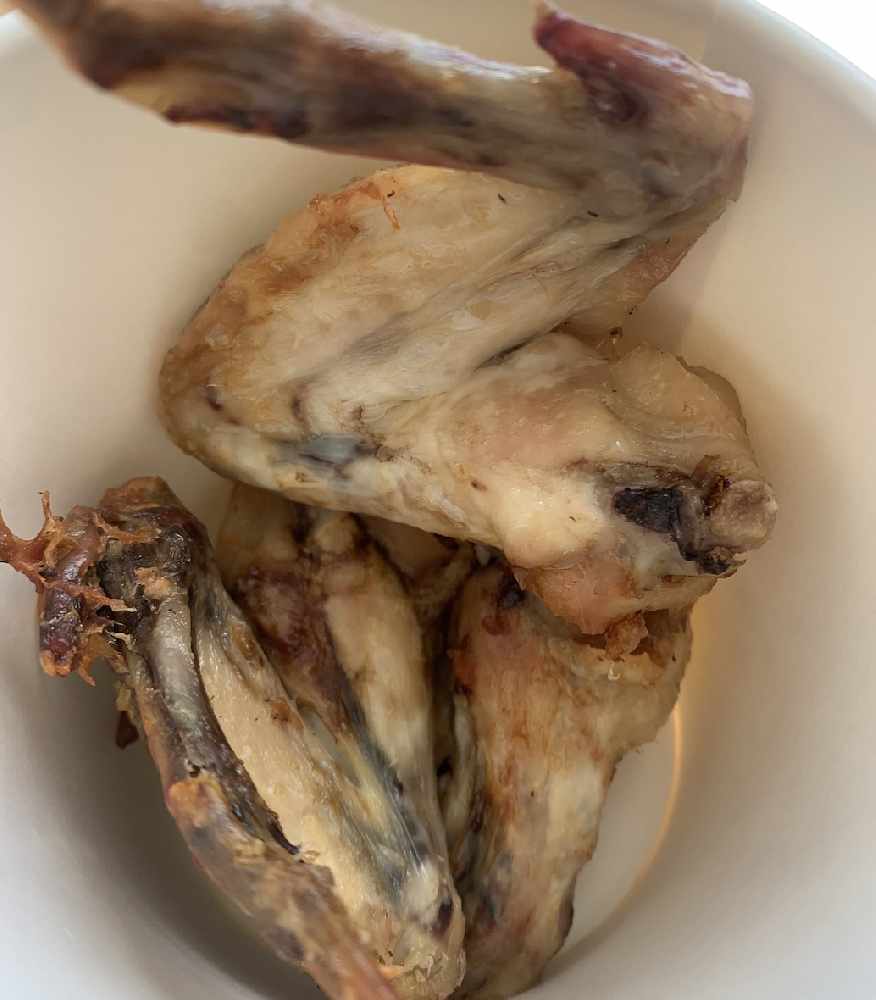 An apology has been issued after "grim and absolutely inedible" school meals were provided to pupils at school in Exeter.

Cllr Rob Hannaford told a Devon County Council meeting that concerned parents and carers in Exwick and St Thomas had contacted him about the very poor quality of school meals and snacks offered to children.

Photos were provided from a parent at West Exe School who said that they "wouldn’t even serve this to a dog let alone a child," adding it was a "complete insult to children."

Cllr James McInnes, cabinet member for schools, said the provider responsible for the school concerned had apologised for the quality of the meals on one day that had been sent, and that they put a plan together which includes further training about quality and portion control.

Asking for a report, Cllr Hannaford said: “I understand that a number of schools have recently changed their contractors and suppliers, so can the cabinet member please report to council on these specific matters, and more generally across the county, including any current issues around substandard cuisine, unhealthy ingredients and inadequate portion sizes.”

On the specific issue at West Exe School, he read out a letter from a parent which said: “My daughter is currently in year 10 at West Exe School and has recently sent me pictures of the absolutely inedible and horrendous meals/snacks they are offering and serving to their students, our children.

“As a parent I want my child to be offered nutritional food and food that look appetising and edible. As you can see from the photos I have provided these are neither of those things. I wouldn’t even serve this to a dog let alone a child.

“I appreciate they have to stick to a budget however this is unacceptable and in my opinion a complete insult to our children. They shouldn’t have to suffer as a consequence of the supply change.” 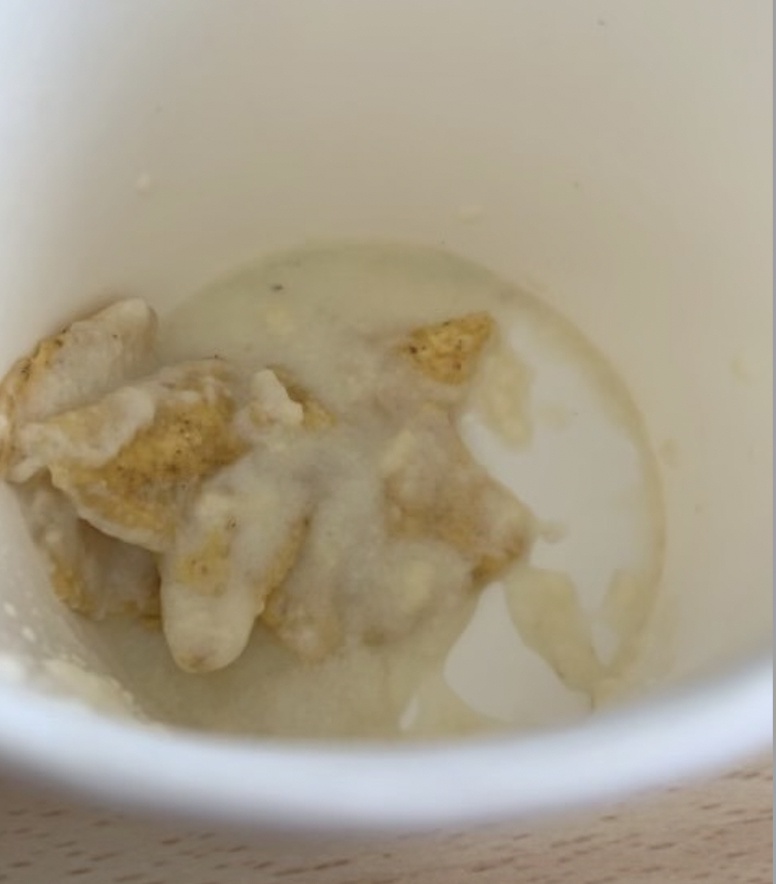 A lesson in school meals

In response, Cllr McInnes added: “School governing bodies and academy trusts are responsible for the provision of school meals and it is for them to choose their catering provider and ensure that the lunches, and other food or drink served, meets the standards for school food in England. We will only discuss the issue with the school if there seems to be a wider concern regarding quality or provision.

“It should however be noted that a large number of Devon schools are contracted with Devon Norse to provide their school meals. As Devon Norse is Joint Venture with Devon County Council, we have more control over the meals provided and pick up any concerns at monthly management meetings.”

On the West Exe School issue, he added: “The contract for the provision of facilities management (including catering) changed to a new provider on 1 April. It is understood that food served, in a school, on one of the days in the first week of delivery did not meet the new providers, the school’s or parental expectations and a complaint was received.

“The provider has apologised to the school concerned and has put a plan together which includes further training in regard to quality and portion control. The schools working with the new provider will continue to monitor the standard of meals provided.”