Half a million cigarettes siezed 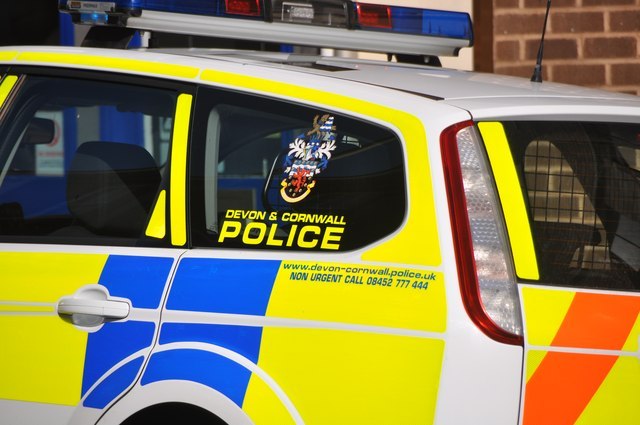 The shop in Torquay might now lose its licence

Police said the joint operation with Her Majesty’s Revenue and Customs and trading standards resulted in the seizure of 478,000 non-duty paid cigarettes.

They also took away 137kg of hand-rolling tobacco and 181 litres of vodka.

One man was arrested and interviewed on suspicion of Excise fraud.

The Revenue and Customs investigation is ongoing, police said.

A police statement said: “The local Police and Torbay Council Licensing Team have initiated a review of this premises license which could lead to it being revoked.

“Good work by all involved and highlights how issues can be resolved by information sharing and the use of specific powers available to key agencies.”

The latest raid in Torquay on November 10, details of which were released by police, follows action against another off-licence near the town centre.

The shop had its licence to sell alcohol revoked after police raised concerns about its links to anti-social behaviour by street-drinkers in the area.