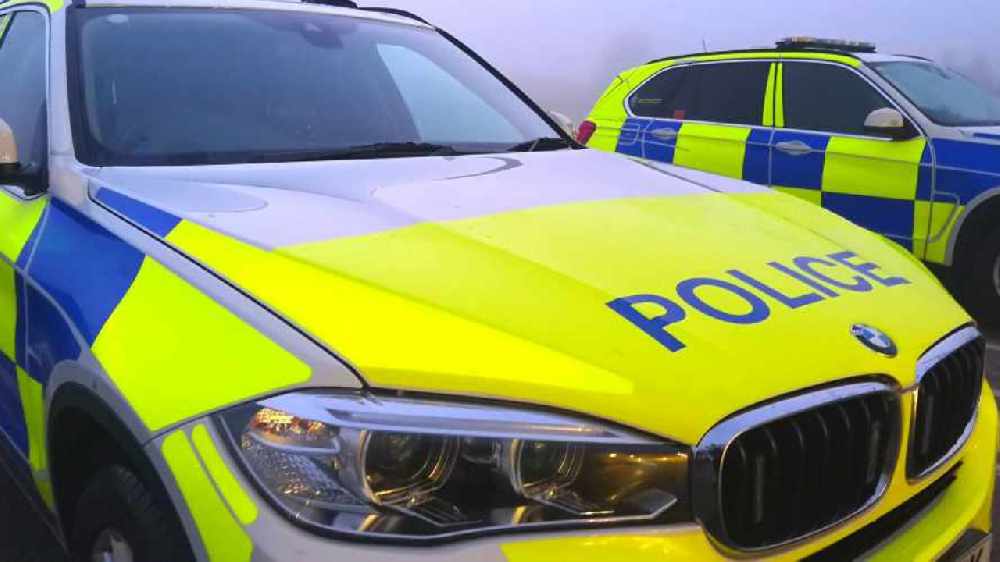 To curb a rise in cases

Devon & Cornwall Police is today (13 January) launching a campaign to raise awareness around domestic abuse and the emotional and psychological impact of controlling and violent behaviour.

The campaign also aims to reassure people that they will still have access to vital police and support services despite restrictions related to COVID 19. Victims can also often see an escalation in domestic abuse following Christmas and New Year.

The campaign will use a poem, released verse by verse at regular intervals throughout the campaign, to illustrate the story arc of an abusive relationship, from what is often a very positive and exciting beginning followed by the descent into abuse.
The poem will use contributions from survivors of domestic abuse, which will be invited via social media.  People will be able to watch the poem develop and see the completed poem at the end of the campaign.

Once completed, the poem will be turned into a video featuring survivors of abuse.  The video will then be used to help further raise awareness around abusive relationships and encourage those suffering abuse to report to police and to seek help.
Domestic abuse is about control.  Bullying and manipulation are used to control and coerce a victim into submission.

The campaign aims both to raise awareness that domestic abuse may increase with people self-isolating, and to reassure people that help is available during these unprecedented times.

Detective Superintendent Ben Beckerleg said, “It’s been a tough year for all of us dealing with COVID-19 virus.  Sadly, things may have become worse for those suffering abuse, especially having to live through three periods of lockdown.  This lack of contact with the outside world, whilst living with their abuser may well have made things even worse for those in abusive relationships.  The cycle of violence may also intensify with people having to isolate themselves and being unable to socialise in normal ways.

Abuse survivor, Jane (not her real name), said: ‘As a survivor of several abusive relationships,  I have experience of the type of cruelty and manipulation an abuser uses to control a victim.   One ex treated me like a princess and really looked after me at first, but then started to turn on me.  When I started to think he wasn’t the knight in shining armour I thought he was he told me it was all in my head.  He made me give up my job to work with him.  He would threaten to tell my parents' nasty things about me.  He accused me of ‘dancing dirty’ on holiday and beat me up.  We did split up in the end and I got a new job, but he constantly harassed me.  In the end, I was scared to go home, so I got the police involved.  They were amazing.  I’m not sure I’d still be here today if I hadn’t.

The campaign will be rolled out via social media and will include mobile phone banner messaging. Signposting to help with be provided to the Devon & Cornwall Police website, (www.domesticabusehelp.co.uk) which lists the various agencies that can provide help and support.