One Chief named in England squad 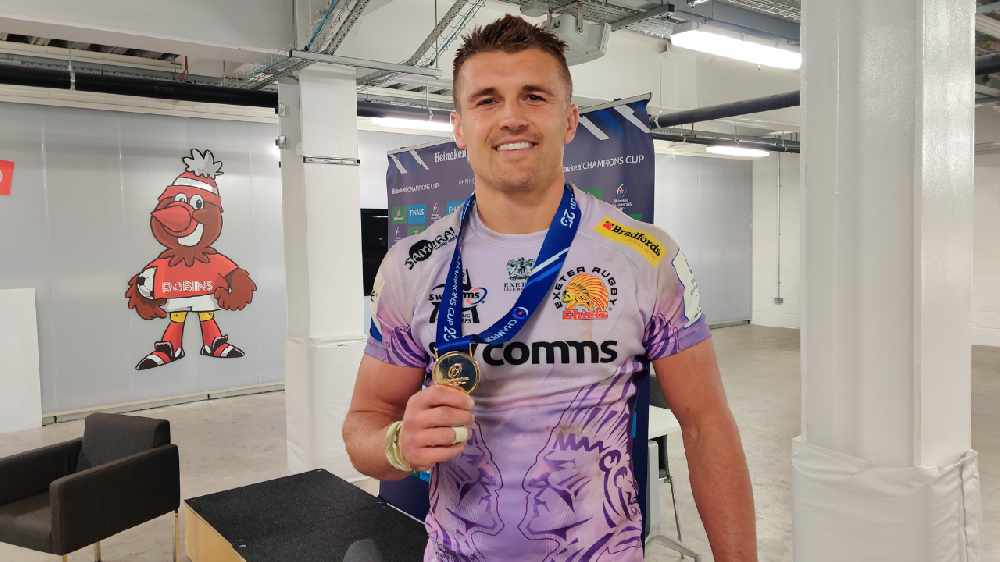 Exeter's Henry Slade starts in the Quilter International this weekend

Exeter Chiefs centre Henry Slade, who won the European Champions Cup and Premiership trophy with Exeter Chiefs this season, will start for England in their Quilter International against Georgia this weekend.

Eddie Jones' side will be hoping to continue their fine form after winning the Six Nations last month.

Slade keeps his place at inside centre and will pair up alongside Ollie Lawrence, who made his England debut in Rome. Slade is the only Exeter player to receive a call up.

England's head coach Eddie Jones said: “We’ve had a really good week of training. We know there are a lot of expectations on us and we’ve applied ourselves hard and put a lot of pressure on ourselves in the early part of this week. Georgia will be a tough opponent, so we have a team with some real power in midfield. We have a good mix of youth and experience across the squad and they are completely focused on putting in an excellent performance on Saturday. We’re looking forward to being back at our home at Twickenham, we are humbled by the opportunity and want to give people a reason to smile during such a tough time for the country.”