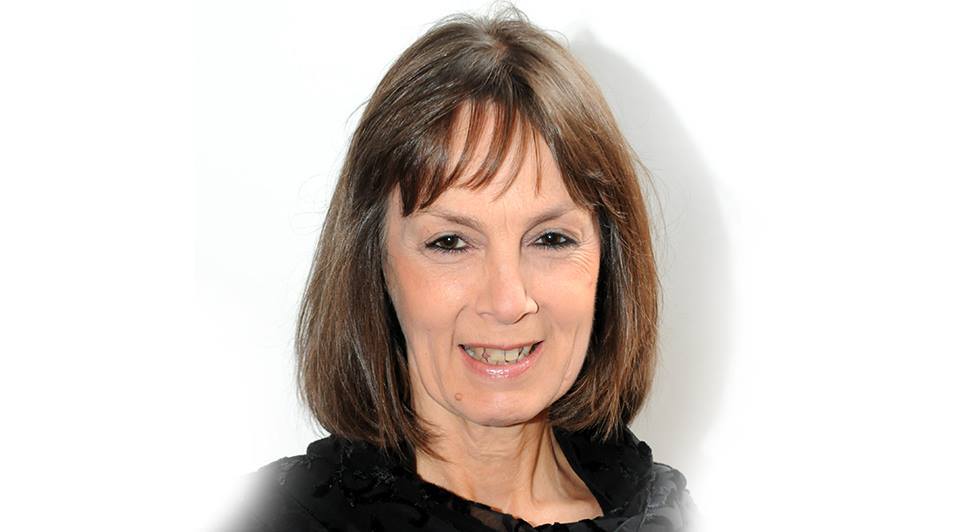 What does this mean for local elections?

She was first elected to Exeter City Council in 2015, and then was re-elected the following year when the ward boundaries changed.

But it has been announced on Wednesday that she has resigned from her role as an Exeter City Councillor, with immediate effect.

A city council spokesman said that family reasons was given as the reason for her resignation.

A by-election will be held in the Priory Ward on May 2, on the same date as the planned City Council elections.

One third of the city council is up for election in May, but Cllr Hannan’s seat was not one of them.

Exeter City Council operates under the electoral cycle of thirds, where a third of the councillors in each of the 13 wards are elected every year for three years, with no elections in the fourth year.

But in 2016, the ward boundaries in Exeter were redrawn, meaning that the whole of the council was up for election.

On May 2, the councillors who finished in second place in 2016 will see their seat up for grabs.

In May, Labour will be defending eight seats, the Conservatives four, and the Green Party one, although it has not been confirmed whether all sitting councillors will stand in May.

However, even with the resignation of Cllr Hannah, Labour will still keep control of the council after May’s election (unless there are other resignations from the party or the council prior to the elections).

The political makeup of the council at present is Labour (28), Conservative (8) Liberal Democrat (1) and Green Party (1), and Vacant (1)

Once the seats up for grabs in May are removed, the political make-up of the council will be Labour (20), Conservative (4), and Liberal Democrat (1), with 14 councillors to be elected.

But as the city council has 39 seats and 20 are required for a majority, even if the Labour Party get zero votes in the elections, they will still retain control of the council