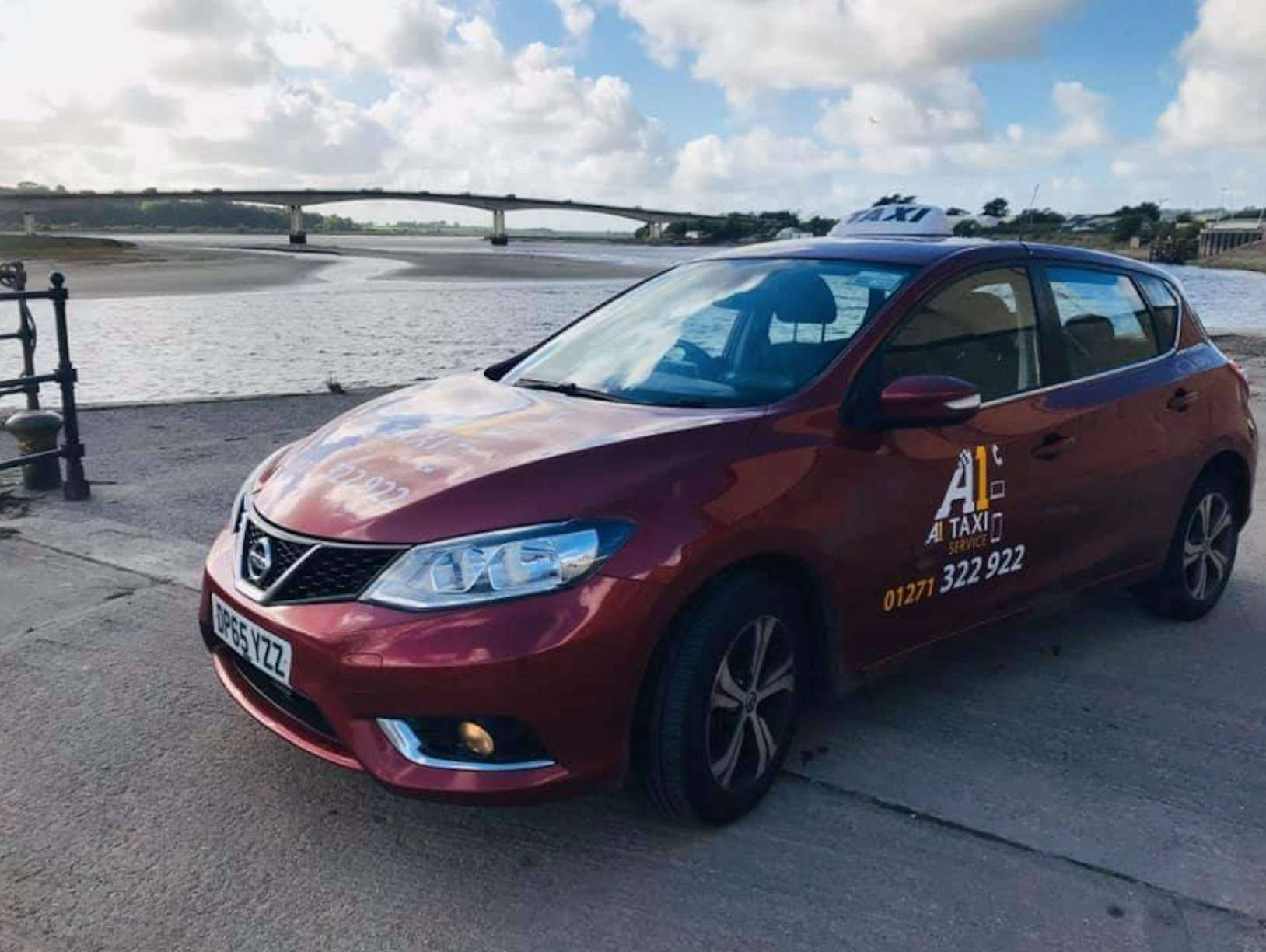 A desperate local taxi company has told North Devon councillors it feels it has been “neglected and unsupported” through the pandemic, but the council has questioned some of the solutions it has proposed.

Mohammed Zakaria, owner of Barnstaple-based A1 Taxi Service, says not enough drivers are available because of the pandemic combined with the council’s licensing policies.

Mr Zakaria told councillors he has 12 drivers but needs at least 31 to meet demand which has boomed since lockdown restrictions eased. “We have a lion’s share of the private hire market in this area,” said Mr Zakaria, “but if we don’t have vehicles, we’re unable to keep up with demand to take people home safely.”

According to council figures, there are around 270 licensed taxi drivers in the North Devon district. Licence applications have declined since 2011.

In a letter to the North Devon District Council’s (NDDC) licensing and community safety committee, Mr Zakaria asked the council to make it easier for it to employ new drivers.

He argued that the process of applying for a taxi driving licence needs to be made “considerably more efficient” by allowing temporary taxi licences following enhanced DBS and medical checks. Mr Zakaria wants the council to let drivers complete the remaining qualifications required for a permanent licence over the course of a year.

Speaking at NDDC’s licensing and community safety committee this week, officers said such a move was possible and had been done by other authorities, but raised several issues. They said it could lead to a difficult situation where someone granted a temporary licence could lose their ability to work because they failed to complete the necessary permanent licence requirements, such as gaining relevant qualifications while driving under a temporary licence.

They argued that this could lead to a situation where a driver deemed fit and proper for a temporary licence could later be denied a full licence and potentially raise a dispute with the council.

The A1 Taxi owner wants the cost of becoming a licenced taxi driver reduced, as has happened in Torbay where the fee was cut from around £600 to £50 for the first 50 applications.

However, even the Bay’s policy has only been a partial success. As of last week, Torbay Council had recruited just 18 of its target of 50 drivers, with 12 other applications pending.

The cost of a licence in North Devon is £228 for one year or £401 for three years. Fees for unsuccessful applications are not refunded.

Council officers said reducing the application fee in North Devon could “theoretically be undertaken”, but it did not yet have precise figures for consideration.

Speaking this week at NDDC’s licensing and community safety committee, Councillor Paul Henderson (Conservative, South Molton), argued that there is not the same crisis in North Devon as there is in Torbay and that he thought the cost of licences was not the main barrier to the industry. He said: “Certainly we can’t compromise on our main policies, no way. It’s just not the safe and sensible thing to do.”

Councillor Frank Biderman (Independent, Fremington) said the most important thing was that taxi services remained safe but he also argued that if there was a way of streamlining the application process whilst maintaining safety it should be considered.

A council officer summed up the problem, telling the committee: “I don’t think it’s a straightforward issue. I don’t think there’s a magic bullet to this situation.”

Mr Zakaria had also argued that the recent lack of taxis in North Devon was creating a risk to safety, with people loitering after nights out. However, police have told council officers they have not experienced more incidents because of a lack of taxis.

This disagreement between the taxi company owner and the police is one of the matters that will now be looked at in an officer report. The findings from the report will be presented to the council’s next licensing and community safety committee meeting in November, when councillors will make a decision on Mr Zakaria’s requests.

Also to be discussed are ways the council could potentially encourage drivers to apply.