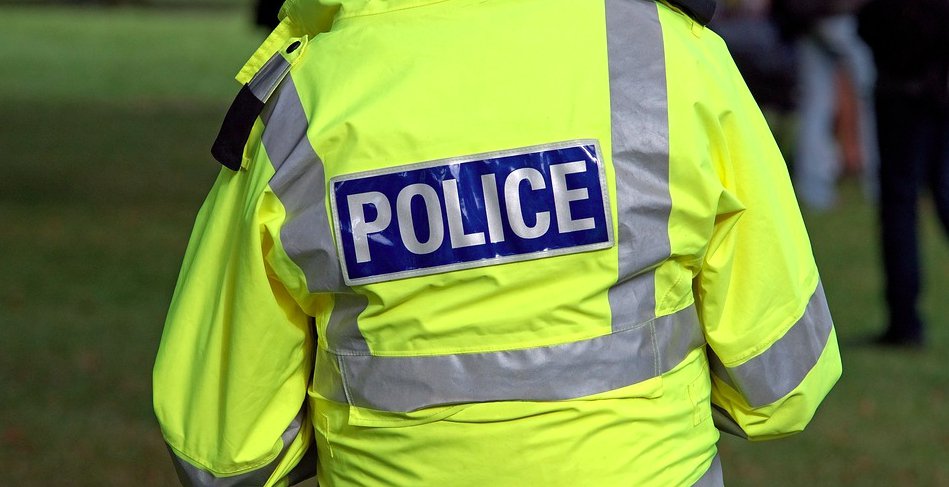 Police are investigating reports of two robberies in Exmouth that happened this week.

The first incident was reported to police at around 10pm on Tuesday (5 February). It was reported that a man entered McColls newsagents on Exeter Road in possession of a hammer. He fled the premises with bags containing food and books.

The second incident was reported to have happened at around 9.50pm on Thursday (7 February) at Central Convenience store. It was reported that a man entered the store in possession of a hammer and demanded money from the till. He took a quantity of cash and fled the area on foot.

Detective Inspector Simon Davey said: “The offender in both incident is reported to have had his face partially covered with a scarf and was in possession of a hammer.

“These incidents are currently believed to be linked and we’re appealing to the public to help identify the offender. He is described as a white man of medium build. He was wearing a black ski jacket, grey bottoms and a light colours baseball cap with a grey and red checked scarf.

“I’d urge anyone with information and anyone who was in the area that time and saw anything suspicious to come forward and speak to us.”