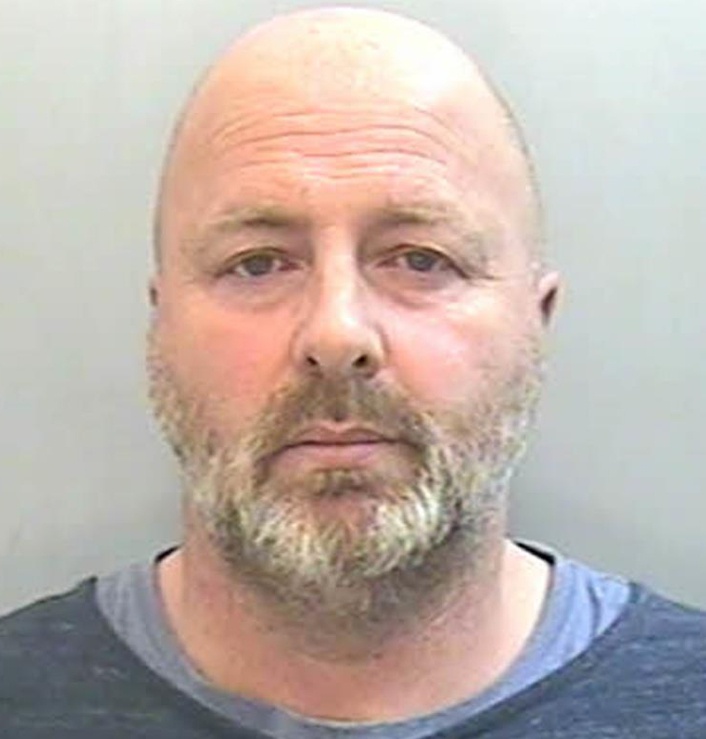 Police are growing increasingly concerned for the welfare of 56-year-old man, who has been reported missing from the Torquay and Kingsteignton areas.

He's white, around 6ft tall and of heavy build, with grey receding hair line and a grey goatee. It is not known what he was wearing.

If you have seen him, or know of his whereabouts, please call police immediately on 999, quoting log number 0153 of 27 July.

On better news, police have confirmed that a man who went missing from Newton Abbot on Friday, John Johnson, has now been located. They've thanked people for their help.