Massive rise in help for homeless in East Devon 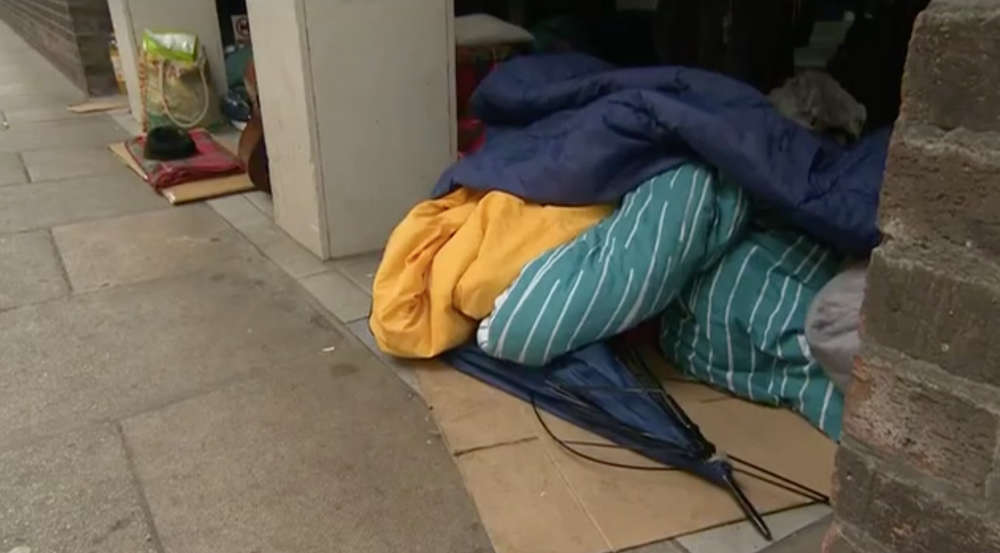 Spending on emergency temporary accommodation has increased by more than 2,000 per cent in East Devon in six years as the council battles an escalating housing crisis.

The money pays providers of accommodation, such as private landlords, B&B owners and hoteliers to house the rising number of people in East Devon who are homeless.

He asked the council’s cabinet to look into borrowing money to build and purchase more properties to save money going out of the council and into private hands.

Cllr Millar added:  “Investing in owning our own stock would be preferable to frittering large sums of money away year after year paying commercial rates.

“Our lack of action is encouraging hotels, B&B owners and landlords to set up business models which profit from homelessness, a situation I believe residents of the district will find totally unacceptable.”

East Devon is facing a dramatic rise in homelessness, which they claim is due to the pandemic, government policy on evictions and a lack of affordable housing.

Councillor Dan Ledger (Democratic Alliance Group, Seaton) portfolio holder with responsibility for social and affordable housing said: “When this administration came to power in June 2020, the housing crisis was identified as one of the main priorities that needed an early intervention.

“In the last year the council has purchased 12 self-contained units to add to its housing stock specifically to help with this issue. However due to the pandemic and other recent unprecedented events, the demand for accommodation across the district has vastly outstripped supply and we have needed to use local B&B’s and hotels to house our residents who need our help the most.”

Cllr Ledger pointed to a plan adopted by EDDC at full council this week which he said prioritises affordable housing and temporary accommodation. He added: “Plans to address this long-standing problem are being developed by officers as we speak.”

A recent EDDC report said an “unsustainable” number of people are approaching the council for help. The housing options team, which assists those who are homeless or risk facing homelessness, says staff are struggling to keep up and are dealing with caseloads never before seen by EDDC.

Last month the council’s cabinet agreed to hire two extra housing officers for the next year to address a ‘second wave’ of homelessness which they said has been caused by the pandemic and is being exacerbated by the government allowing evictions to begin again. It was reported that current housing staff have been unable to keep up with cases with some taking time off because of stress.

According to a report by Devon Home Choice, more than 2,650 households are in housing need in East Devon, the third-highest in the county.

The council says it provides 200 to 300 new affordable homes per year, mainly by buying existing properties, but this isn’t enough. One officer described it as “no small feat, but insufficient to keep pace with current demand.”

It is also thought the government’s right-to-buy policy is undermining efforts to provide social housing. At present EDDC is forced to sell around 30 properties each year as people choose to buy their council house. One officer describes it as “haemorrhaging” social housing in the area.