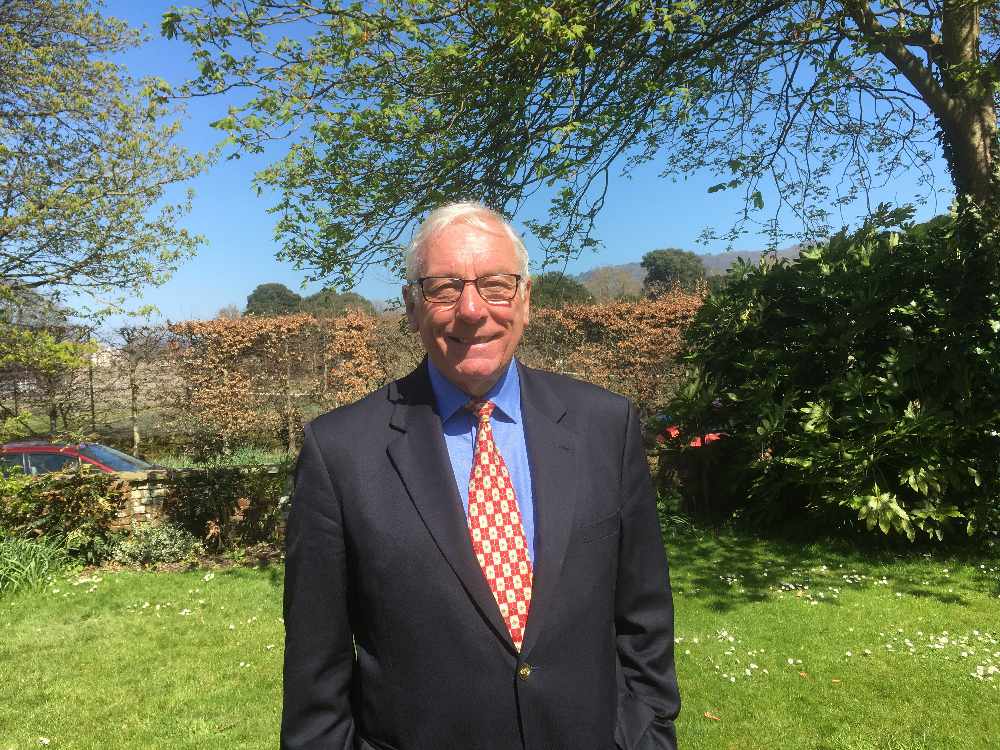 You don't expect this kind of thing in Budleigh Salterton, of all places. A councillor from the East Devon town has apologised for swearing during a meeting, which led to YouTube stopping East Devon District Council electing a new leader on Thursday evening.

Conservative councillor Tom Wright, who represents the Budleigh and Raleigh ward, was heard muttering a naughty word or two, when in his words he "was expressing [his] personal disappointment as the result was unfolding".

That caused YouTube to pull the plug on the online meeting. Cllr Wright's microphone was on as he inadvertently let everyone know what was going through his mind.

As the virtual meeting reconvened on Friday morning, he fessed up.  He said: “I wish to apologise unreservedly for my actions last evening. I must point out I was not directing abuse to any other councillor. I apologise to all councillors, officers and members of the public who were following the events on YouTube and for the harm it did to the democratic process and reputation of the council, not least the public’s view of the council and its councillors.

“I am also very aware of the extra work and strain this will have put on East Devon District Council staff and I apologise separately to them. I can say no more, I am truly sorry.”

In March, ITV's political editor Robert Peston was caught out in a similar fashion at the daily government coronavirus press conference. His microphone was on as he went live to ask his question of the chancellor of the exchequer Rishi Sunak, with a four-letter word broadcast around the world. it arguably made Mr Peston more popular. He Tweeted a video of the moment.

Cllr Stuart Hughes, chairman of the council, added: “I would also like to sincerely apologise on behalf of East Devon District Council to members of the public who were watching yesterday and experienced this unfortunate incident.”

He began the meeting by adding: “I strongly reiterate the point for councillors to make sure all microphones are muted when you’re not speaking to avoid any background noise levels and ensure that you use appropriate language.”