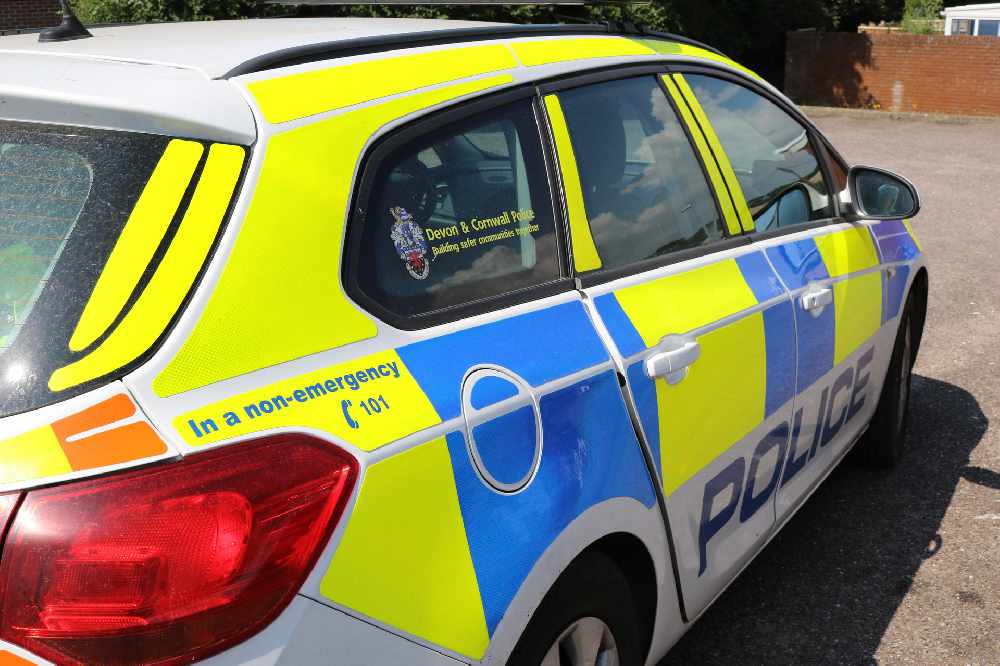 It happened in Barnstaple on Friday (25th October)

Police are appealing for witnesses after nine valuable mobile phones were taken.

Three men ran into Currys PC World in the town retail park around 5.35pm on Friday and stole a number of iPhones and Samsung phones.

They then fled the store across the car park in the direction of B&Q.

The third man had a brown beard, and was wearing white shorts and trainers on, plus a black jacket with white stripes down both sleeves. All three are white males.

Officers say the theft was carried out at a busy time of day and a number of members of the public were around the shops at the time.

If anyone has any information to assist with the investigation please contact police via 101@dc.police.uk or by phone on 101, quoting crime reference CR/096504/19.

Information can also be passed anonymously to Crimestoppers via 0800 555111 or www.crimestoppers-uk.org