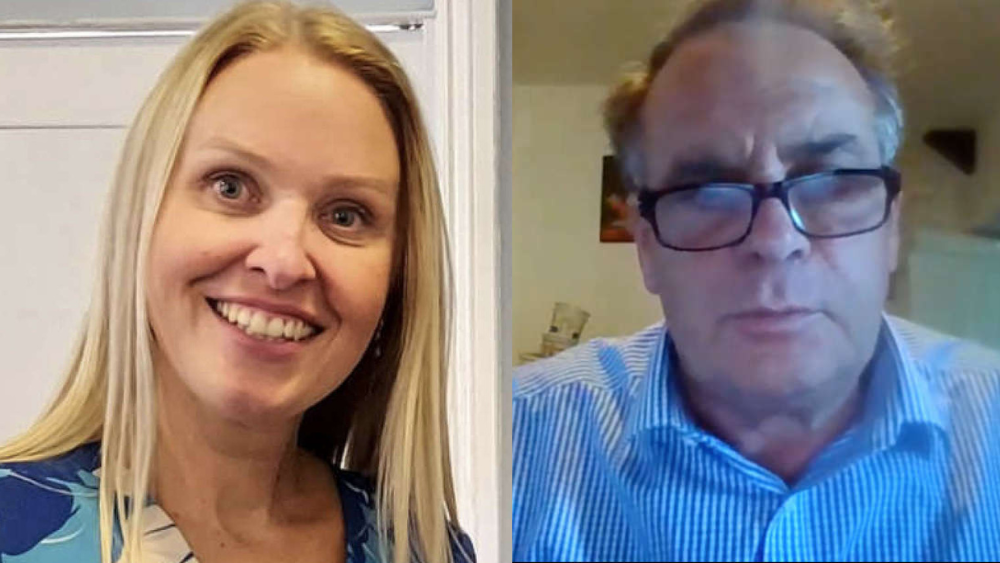 The Tory candidate hoping to replace disgraced Tiverton & Honiton MP Neil Parish has turned down his offer of help on the campaign trail.

Former headteacher turned small business owner Helen Hurford, who is defending the massive 24,000 majority bequeated to her by Mr Parish, doesn't think it would be "appropriate" for him to lend a hand ahead of the by-election later this month.

Mr Parish quit parliament in disgrace at the end of April after admitting watching pornography on his mobile phone in the House of Commons.

He says he had been searching for tractors, at least initially.

After ending speculation that he would contest the seat as an independent, Mr Parish later said he would be “very happy” to campaign with Ms Hurford if she wanted him.

But speaking to the Local Democracy Reporting Service, Ms Hurford said: “Neil Parish is the former MP and where I am grateful for his support, I don’t feel it would be appropriate.

She added: “What Neil Parish did was wrong - it was absolutely wrong.

"He did the right thing by resigning; hence why we have this by-election now.

“What I'm hearing on the doorsteps is that by saying he was sorry and by resigning, people are very forgiving. They appreciate the work that he did for 12 years. He did a good job. He did a very good job for Tiverton and Honiton.”

Asked if Boris Johnson – blighted by criticism over lockdown parties at 10 Downing Street - could learn from Mr Parish’s departure and follow his lead, Ms Hurford said she was “not going to talk for the prime minister – that would be completely inappropriate."

“I don't think Boris should resign and I will continue to keep saying that every time I’m asked."

Ms Hurford's support for Mr Johnson comes after he survived a vote of confidence by his own MPs on Monday night [6 June], although 148 want him to go.

She says she “welcomed” the vote as she thinks it “draws a line under what’s been happening.”

“We’ve had the Sue Gray [partygate] report – [now] let’s close this. There’s been a democratic vote, he has had a third mandate now, let’s move forward.”

However, she stopped short of saying if she would have voted in favour of the prime minister in the vote – calling it “irrelevant.”

Eight candidates – including from each of the main parties – are contesting the Devon seat, which has been held by the Tories since it was created in 1997.

In his interview last month after Ms Hurford was announced as his possible replacement, Mr Parish said: “I’m very happy to introduce her to people if she wishes me to do so but I’m entirely really now in the hands of the party.”

“Naturally It’s her decision very much how she runs her campaign and I do wish her every success.”