Nightclub to stay open until 4am 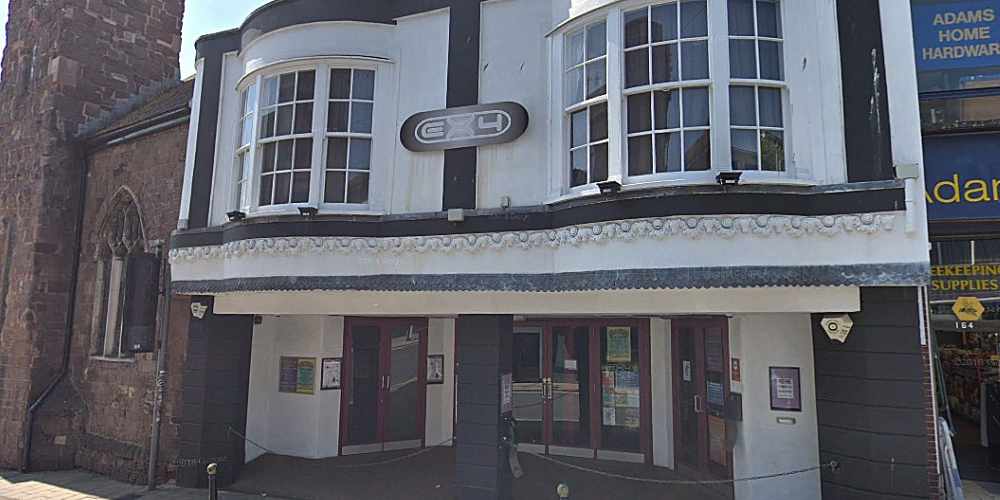 That is despite concerns from local residents

An Exeter nightclub is now able to stay open until 4am.

EX4 were given the go ahead by Exeter City Council’s Licensing Sub-Committee on Monday morning to extend their opening hours.

The club in Fore Street is currently able to stay open until 1am on Monday and Tuesday, 2am on Wednesday and Sunday, and 3.30am on Thursday, Friday and Saturday.

But an amendment to the licence, approved by the council, will see the licensable hours extended to 2.30am on Monday and Tuesday, 3am on Wednesday, and 4am on Thursday, Friday and Saturday. Closing time would remain at 2am on Sunday.

Last entry to new patrons on Thursday, Friday and Saturday would be at 3am, and last alcohol sales would be 30 minutes before closing time on all seven nights of the week.

The application allows the extension of the licensable hours for the sale of alcohol and late night refreshments, showing of films, and the playing of recorded music and live music.

It takes effect immediately, but other conditions applied by the committee to the new application include having a smoking area at the front of the premises clearly marked out and that after midnight, it will be under the control of staff and any patron in the area causing a nuisance shall be asked to cease causing a nuisance, return inside or leave the premises.

After midnight, no more than 20 patrons will be allowed in the smoking area and patrons should be prohibited as much as possible from congregating at the front of the premises.

Explaining why she wanted to extend the opening hours, Dianne Scullion, the designated premises supervisor said that it was because people were going out later these days.

She said: “We don’t get many customers before 11.30pm and people are going out later and later. Vaults have a 4.30am licence so I thought it was only fair I went for it. I spoke to the police and they said they have had no problems and trouble late at night, and I accepted a 4am closing town.

“If one place in town was one, it only fair as we run a business, everyone will go there, we need a 4am as people are coming out a lot later. Having a 4am closing time spreads it out with people leaving. Instead of leaving in big groups, people are spread out more and there will be less hassle and trouble in the town.”

The nightclub currently opens Wednesday to Saturday, and the committee heard that there was no plans for opening on Sunday to Tuesday, but they had to consider the application under the possibility that it would as they have a licence to do so.

However local residents who live in the area raised fears as to what the additional opening hours would mean for them.

Sandra Semple said that she was not against the night time economy and thoroughly understands and supports that Exeter should have one, but that she objected to an all-night economy.

She said: “The area is much more residential than it previously was. I am inconvenienced at 2am – they fight, urinate, and I even saw one couple have sex against the wall. It is part of living in the city but it is not right that we could be kept up until 4/5am.

Another nearby residents said that he has already had to invest in new windows and glass for his flat and added that he felt the main problem was not the noise of the music in the club but the noise of people exiting or in the smoking area outside the club.

He referred to a DevonLive article about the resurgence of Fore Street and added: “This type of request will hinder Fore Street. I love living in city centre but don’t want it diminished by clubs opening until all hours of the morning.”

He said that he often goes out at night and that when people get kicked out at closing time of one club and they are still having a good time, they ask where they can go now, and if this licence was granted, people would be coming out and congregating outside the premises until the early hours.

A spokesman on behalf of Phoenix Development (Exeter) Ltd, who own the flats opposite the nightclub said that they were objecting due to the current noise levels from the premises that would be exacerbated by the increased hours.

They said they had no problems with the nightclub but their concerns were with the noise levels that meant that they were struggling to get planning permission for a residential development on land to the rear of 95 and 96 Fore Street.

He said that they had already installed glazed windows and strengthened the glass and then as a test, put a big fire door over the window, and the noise levels were still slightly higher than what constitutes an acceptable level in planning terms, saying that it meant they were unable to sell the flats to prospective buyers because it cannot get planning permission.

After nearly an hour of debate, councillors on the committee granted the variation of the premises licence to enable the opening hours of EX4 to be extended.

The new conditions of the licence take effect immediately, although if they are not complied with, an objection can be lodged and a premises licence review could take place.