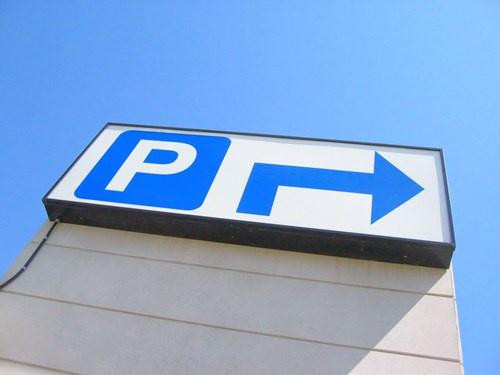 Plans for parking charges in some North Devon car parks to be hiked this summer have been put on hold.

North Devon Council’s strategy and resources committee, when they met on Monday morning, had initially been recommended to charge an extra 40p per hour on some of their coastal car parks between April and October.

The reasoning behind the proposed rise was that the expectation for holidays will be so high due to the coronavirus restrictions on overseas travel and that North Devon will again see a high number of visitors during this coming season.

But council chief executive Ken Miles amended the recommendation ahead of Monday’s meeting to allow further discussion around how parking charges will be managed.

Councillors unanimously agreed that a working group involving the leader and deputy leader, two further members of the strategy and resources committee and interested ward members be convened to consider the issue of car parking charges with a report to come back to a future meeting.

Mr Miles said: “Partaking charges are used to manage demand and behaviours with car parking, and it is common that if trying to discourage parking in a certain area then the parking charges are higher.”

He said that car parking income for this financial year was down £1.8m against the target budget, and that even after the Government’s income recovery schemes, North Devon Council had faced a ‘significant’ £600,000 drop in income – but that the proposed changes would result in an additional income of £118,833.72 for the council in 2021/22.

But following the release of the roadmap out of lockdown, holidays in self-contained accommodation by members of the same household won’t resume until at least April 12, and hotels, hostels and B&Bs are not set to reopen until May 17.

Mr Miles added: “The roadmap had made it clear when we can expect the car parks to be busier, so we do have a bit more time to consider the concerns raised and the potential impact of increasing charges.”

Cllr David Worden, leader of the council, said: “The loss of income is something we are concerned about and we are likely to get a lot more tourists to North Devon because of the pandemic.”

Cllr Malcolm Prowse added: “We don’t want to miss the opportunity and there are times when the Croyde car park and Pier car park are complete chaos as people cannot park. It is about how to manage the car parks more sensibly and make sure they can pay for themselves and are an economic tool as well as a financial tool.”

During the summer of 2020, North Devon experienced very high numbers of visitors after the first lockdown was lifted, but also resulted in some quite well-publicised issues in some of the coastal resorts with local roads being blocked by parked vehicles.

The Pier, Cove, Marine Drive, and Hele car parks in Ilfracombe, as well as in Croyde and Mortehoe, were the car parks proposed to see the rise.

Councillors agreed unanimously that further discussions around the proposed increase take place ahead a report coming back to a future meeting of the strategy and resources committee.