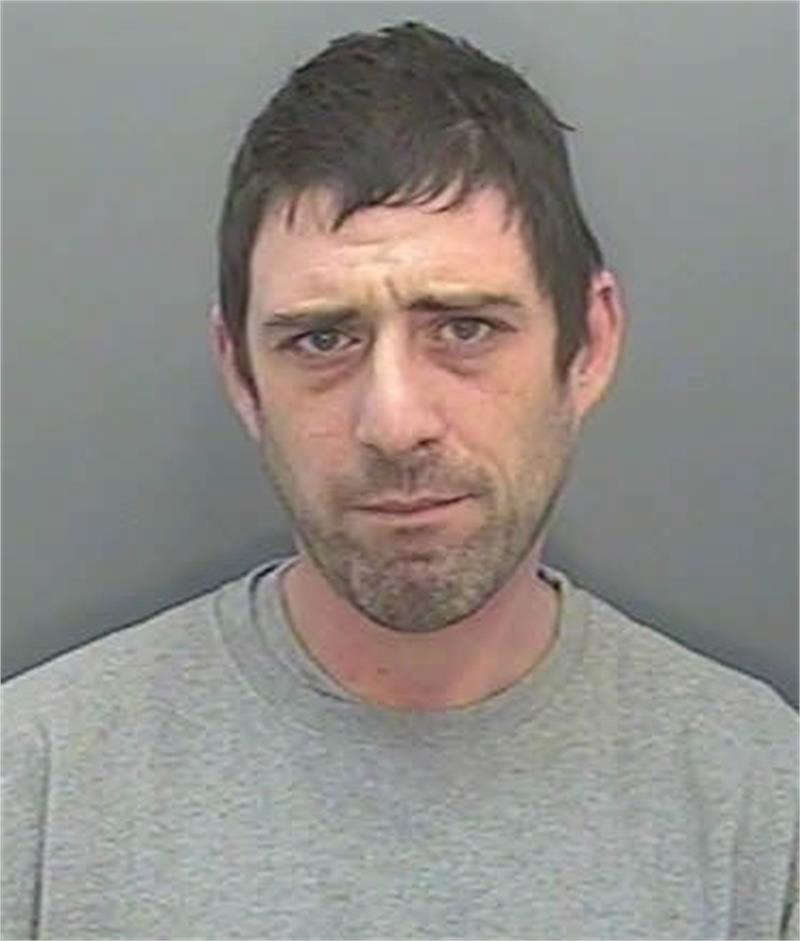 He killed pensioner he was caring for

A carer has been jailed for life for murdering a housebound Bideford pensioner who had accused him of stealing thousands of pounds from her.

Michael Robinson, 35, will serve a minimum of 30 years for killing of 77-year-old Carol Hart in January.

Mrs Hart was found dead in her Northam home after being subjected to a sustained attack, suffering 59 injuries, mostly to her head and face.

Exeter Crown Court heard that Robinson killed Mrs Hart just days after she discovered he had been using her bank card to withdraw large sums of money from her account.

He had been immediately suspended from his job as a result and ignored an order not to go to Mrs Hart’s home in J.H. Taylor Drive. He attacked her in her bed on the night of Sunday 10 January this year or early the next morning.

Mrs Hart was found dead by another carer on the morning of 11 January. She had been beaten and strangled.

Robinson, of Seaview Road, Northam, pleaded not guilty to murder as well as the theft of £4,000 between November and December 2020, but the jury did't believe him

The court heard that Mrs Hart had limited mobility and lived in a bedroom on the ground floor of her home. She needed full care due to her frailty.

Robinson worked for Complete Quality Care, a local home care company in Bideford, and became Mrs Hart’s sole carer on 26 October 2020. He visited her three times a day, seven days a week, helping with domestic chores and walking her two greyhound dogs but was not authorised to assist with shopping or her finances.

On New Year’s Eve 2020, Mrs Hart found that thousands of pounds were missing when another carer withdrew cash from her building society account and returned with a withdrawal and balance receipt. 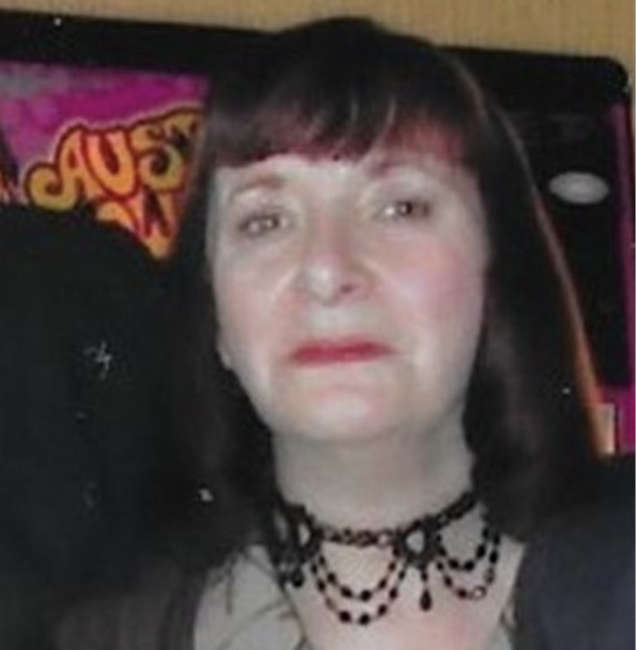 Mrs Hart told the carer that Robinson had been using the card at her request to buy a few items but had not been providing a receipt. When challenged Robinson said he did not know that he needed to obtain a receipt, although this policy was clearly stated in the company staff handbook which he had signed.

Mrs Hart was very upset that Robinson had abused her trust and said that she viewed him like a grandson. She had been planning to ask him to be her full-time private carer and to move into her house.

The female carer informed the care agency and rang the police. Robinson was immediately suspended. He denied any wrongdoing, claiming that he had withdrawn some of the money for gardening work at Mrs Hart’s behest and for a car she wanted to buy him.

Mrs Hart said she had offered to lend him money for a car as she felt sorry that he had to walk from Westward Ho! In truth Robinson only lived a five-minute walk away.

Robinson was instructed to stay away from his clients but ignored the order not to return to Mrs Hart’s home. He claimed to have visited her on the evening of Friday 8 January and told her that the money was in a drawer upstairs. He said he would bring the rest of the money around. No money was found upstairs in subsequent searches.

Mrs Hart was last seen alive by her new carer around 9.15pm on Sunday 10 January.

Between 4.07am and 7.07am on Monday 11 January, the alarm system linked to Mrs Hart’s emergency panic button pendant lost power. A neighbour was also woken between 5am and 6am by ‘stomping’ noises which sounded like someone in Mrs Hart’s house.

Robinson was seen near his home address by refuse collectors on their rounds about 7.20am. He spoke with the workers he knew for a short time; he put bin bags directly into their truck.

Mrs Hart was located on the floor of her home by another carer around 11am that morning. She was surrounded by broken and scattered objects including a table lamp. The female carer commenced CPR before the ambulance crew arrived and pronounced her deceased.

Robinson was arrested on suspicion of theft later that day. His right hand was injured but he claimed he had struck it against a door frame.

He was further arrested on suspicion of murder on Tuesday 12 January. Rubbish retrieved from the bin collection linked to Robinson’s home included his black work boot covered in blood which matched Mrs Hart’s DNA.

A police investigation also found that Robinson was in debt and had gambling and drug habits. He was charged with murder and theft on 14 January.

In his defence he said that any money taken from Mrs Hart’s account was left upstairs in an envelope according to her instructions; he also maintained he had not seen her since early evening on Friday 8 January and he was at home when Mrs Hart was killed.

In a statement following sentencing, Mrs Hart’s family said: “We have sat through Robinson’s lies and have listened to him saying that he loved her and that she viewed him like a grandson. We have sat through descriptions of how badly he beat her.

“No one deserves to have this happen to them. We now must live with what he has done to Carol - our sister, our mother. We must live with the memory of the violence he unleashed on her because he got caught stealing from her, because a man whose entire job was to care for her took her life brutally.

“Carol always said she would live until she was 90 and she was such a feisty character we can well believe that would have happened if it had not been for Robinson. We are grateful for the tireless work of the police and the CPS in bringing this man to justice.”

Detective Inspector Steph Blundell, from Devon and Cornwall Major Crime Investigation Team, welcomed today’s sentence and said: “Mrs Hart was shocked and upset when she discovered that Robinson had stolen the money from her. She trusted him and had grown very fond of him but he abused his position of trust and stole thousands of pounds from her for his own personal use.

“In order to silence her, he then viciously and cowardly attacked Carol in her own home while she lay defenceless in the hospital bed in her living room. Robinson attacked Carol, strangled her, and inflicted terrible head injuries, which led to her death.

“This has been a complex and protracted investigation which has drawn out Robinson’s lies and the attempts he made to explain away the evidence found against him. The thorough and detailed investigation led the jury to see his explanations for what they were; a fanciful tale of lies fabricated in order to get away with this most heinous of crimes.

“I would like to thank the prosecution team and the members of the public who came forward to assist the investigation and provide evidence in this case.

“I commend Carol’s family for the dignity they have demonstrated throughout the trial and express my deepest condolences for the loss they have suffered. I hope that today’s outcome will bring some comfort to them.”