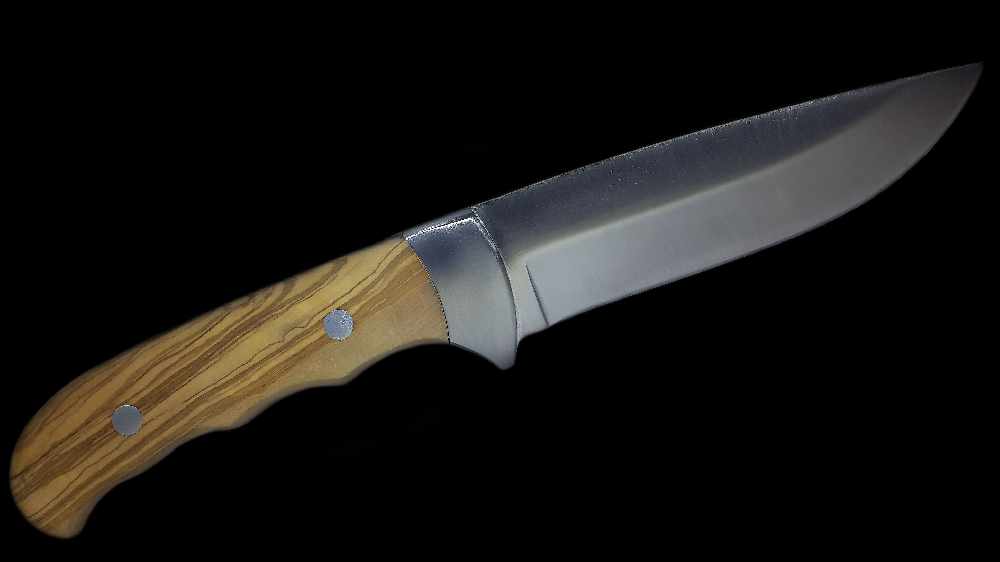 Questions around knife crime were raised by councillors

Five children were permanently excluded from schools in Devon for possession of an offensive weapon last year.

The figure was revealed at last Thursday’s Devon County Council meeting when questions around knife crime were asked.

Cllr James McInnes, cabinet member for children’s servies and schools, told the meeting that Devon is a very safe place to live and it is important that they don’t overstate risk and thereby inadvertently risk normalising what is rare behaviour.

“However, the weapons have sometimes been found in a school bag rather than a child being physically in possession of the weapon.”

Cllr Rob Hannaford, leader of the Labour Group, had asked the question about how many children have been caught carrying weapons in Devon’s schools in recent years and what is being done collectively across the wider educational community in Devon to deal with this serious issue.

He added: “Scotland halted the rise in youth knife crime by giving young people more help and support with education, youth work, training, mental health, employment and housing. Can this joined up multi-agency approach be used in Devon?

“It is key that we are keeping an eye on it and I welcome that only five children have been excluded for carrying knives in school. It is vital it is kept in perspective, but sadly, like county lines, these things do tend to come down to the far south west. Hopefully it will stay in single figures but the more prevention work we can do, the better.”

Cllr McInnes added: “We must not demonise children by making it a bigger issue in Devon than it is.”

Explaining what is being done to tackle the issue, he added: “Knife crime is a shared responsibility, led by the Safer Devon Partnership, to tackle all forms of anti-social behaviour including knife crime. Anti-social behaviour groups in the community safety partnerships work with the youth intervention officers from the police.

“In 2018, the Devon Children and Families Partnership and SDP began to develop a framework for multi-agency coordination of the risks to young people from outside their family, in recognition of the emerging county-wide and national indicators of concern.

“A new adolescent safety framework has just been launched, with the key changes in practice including a single and holistic approach to assessment of individual children, peer groups, neighbourhood, location or person/people of concern that guides the assessor to the correct pathway or action through the identification of vulnerabilities, behaviours, environment, relevant concerns, indicators as well as protective factors.”

He added that The Turning Corners project has been created in response to increased gang related issues within South Devon and Torbay which aims to identify, divert and safeguard young people who are at risk of Criminal Exploitation.

The meeting also heard that the Children’s Commissioning Service is working to increase provision for when young people who have significant needs that cannot be met within a family-based type of placement.

Cllr McInnes added: “A ‘market development plan’ over the last three years has increased the number of beds within Devon from 67 to 103. This work is ongoing as although this is a good outcome, these beds are not owned by DCC and can be used by any Local Authority in the country.

“There is a proposed ‘Block Contract’ to secure the use of 10 beds with providers which if agreed, is expected to be in place for the summer of 2020.

“There were 81 young people placed in supported accommodation during 2018/19, of whom 33 were placed out of the County. The improvements both in the quality and the scrutiny on these placements has evidenced a significant reduction in the number of missing episodes. The number of missing episodes for those children in 16 + provision reduced by 60 per cent from 534 in 17/18 to 213 in 18/19.”

The report said that all children who go missing within Devon County Council who are looked after are offered a Return Home Interview but Cllr Frank Biederman, leader of the Independent Group, asked why they were only offered one.

But Cllr McInnes said that while they are encouraged to have one, they cannot be forced to go through it as it may have a detrimental effect. He added: “We are not in a police state. Our children have rights.”