Paignton to get new seafood restaurant 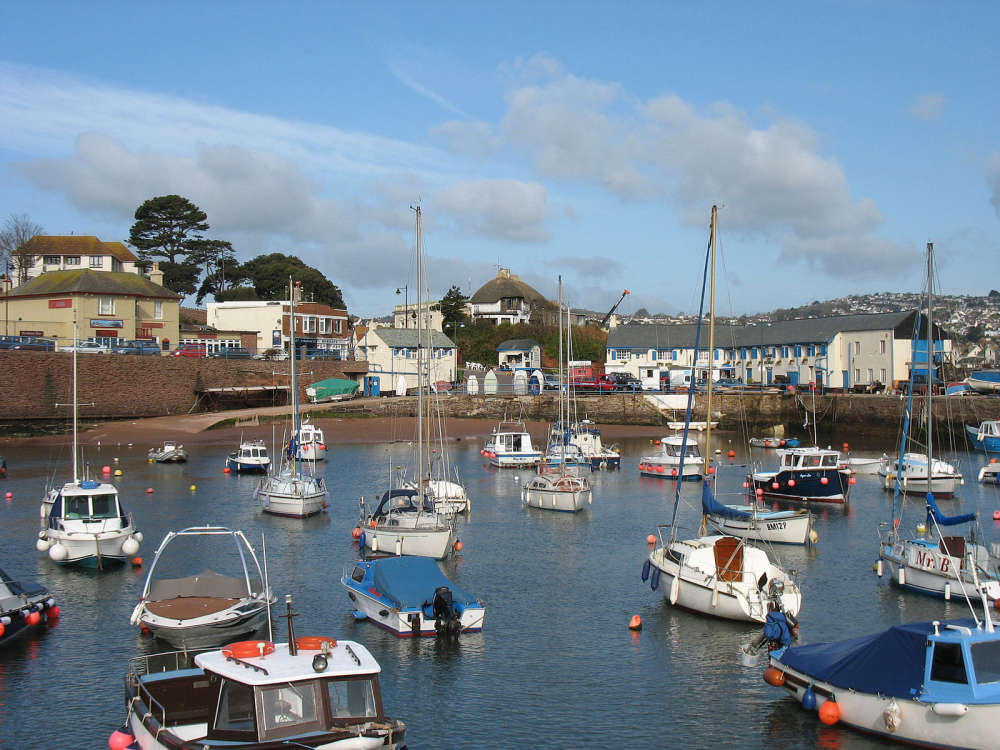 A new seafood restaurant at Paignton Harbour is to open, despite residents’ concerns over noise and disruption.

The Crab and Hammer’s licensing application has been approved by Torbay Council with caveats limiting the number of outdoor tables and a restriction on the hours the outdoor area can open.

The application was made by David Markham, director of The Blue Sea Fishing Company, a crab fishing company in Paignton. He’s looking to make his first foray into the restaurant business by opening the seafood restaurant at Paignton Harbour.

The restrictions imposed by the council seek to address concerns of public protection officer Karl Martin and of the landlord and tenants of the property directly above the proposed new business.

The most significant objection came from Chris Roberts, a resident with disabilities who lives in an apartment above the planned restaurant. He told the committee: “I’m stuck in the flat for 24 hours a day and I am utterly scared stiff about the noise this is going to cause for me and my neighbours.”

Les Morton, the landlord for the flats was concerned about the number of outside tables in the licensing application and the policing of the area. Speaking before the committee’s decision he told the council: “These tenants are going to have hell on earth with drunken people.”

“These people have had 16 years of wonderful life there and they’re about to ruin it.”

He called for a restriction preventing the restaurant serving alcohol after 9 pm.

The final licensing decision contains caveats aimed at addressing some of the concerns.

These include limits on the number of people who can use the outdoor smoking area, which must be monitored by staff up to 9pm to prevent noise nuisance. Drinks will not be allowed in the smoking area after that time.

Conditions also include limits on the number of customers who can sit in the outside restaurant area to 16. The original proposal was for up to 30 to be allowed outside.

Most significantly, the licensing sub-committee instructed that the outside seating area can only open between 8am and 9:30pm. The business had been originally hoping to have this area open until 11pm.

Mr Markham told the committee: “The other people here today are quite right. I haven’t talked to them enough, especially the tenants upstairs which I apologise for and I understand we need to build some bridges.”

“I’d like to reiterate that we are a restaurant. We are looking to enhance the area in many ways. We believe that the noise, in addition to what’s already there, will not be significant.”

He also said he hoped to improve security by working with neighbouring businesses to help reduce “hooliganism” in the area.