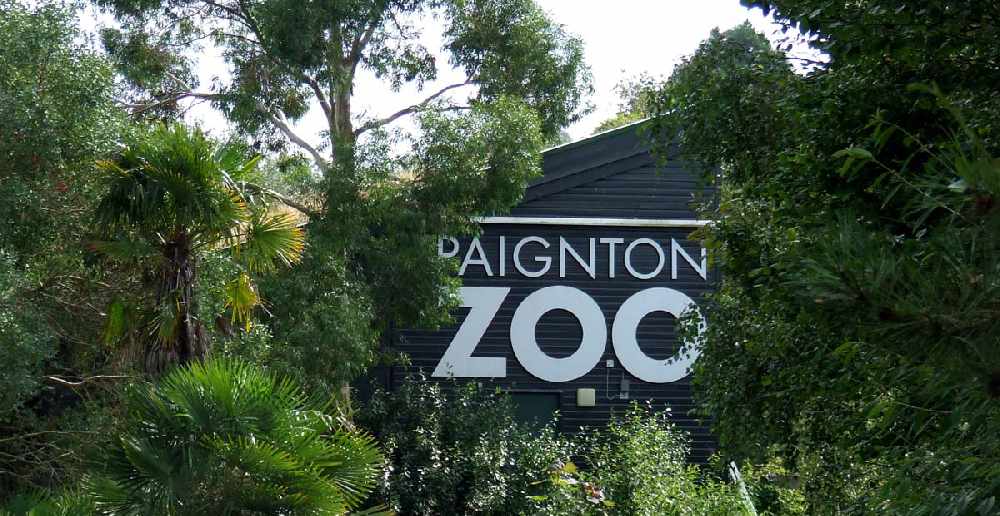 Restrictions will now be lifted.

The zoo has been constrained since August 2017, when a single case of TB was discovered.

A crucial final test has come back all clear. Head of Veterinary Services Ghislaine Sayers said: “We’ve been through a lot. Thank you to everyone who has worked so hard to care for animals during this difficult time and to help get us clear!”

Paignton Zoo’s Executive Director Simon Tonge: “We are looking to the future with a renewed sense of certainty. Paignton Zoo plays such an important role in many European Endangered species Programmes and the restrictions imposed due to TB have been far-reaching. Breeding recommendations for endangered animals such as red panda, golden lion tamarin and the Asiatic lion have all been impacted. The lifting of the restrictions will allow us to get back to playing our role in ex-situ conservation breeding programmes.”

Director of Living Collections Dr Amy Plowman: “We’ve been able to make a few selected animal moves recently with the help of government vets at either end, thanks to an agreement with the Animal and Plant Health Agency. We hope now that we can accelerate the process, moving youngsters on, pairing up single animals and thinking about our conservation breeding work. We aim to get our BALAI approval back as quickly as possible.”

The BALAI Directive is the legislation that allows animals to move between European zoos with a reduced level of health testing because they have good levels of health surveillance.