Parking meters to go ahead despite petition 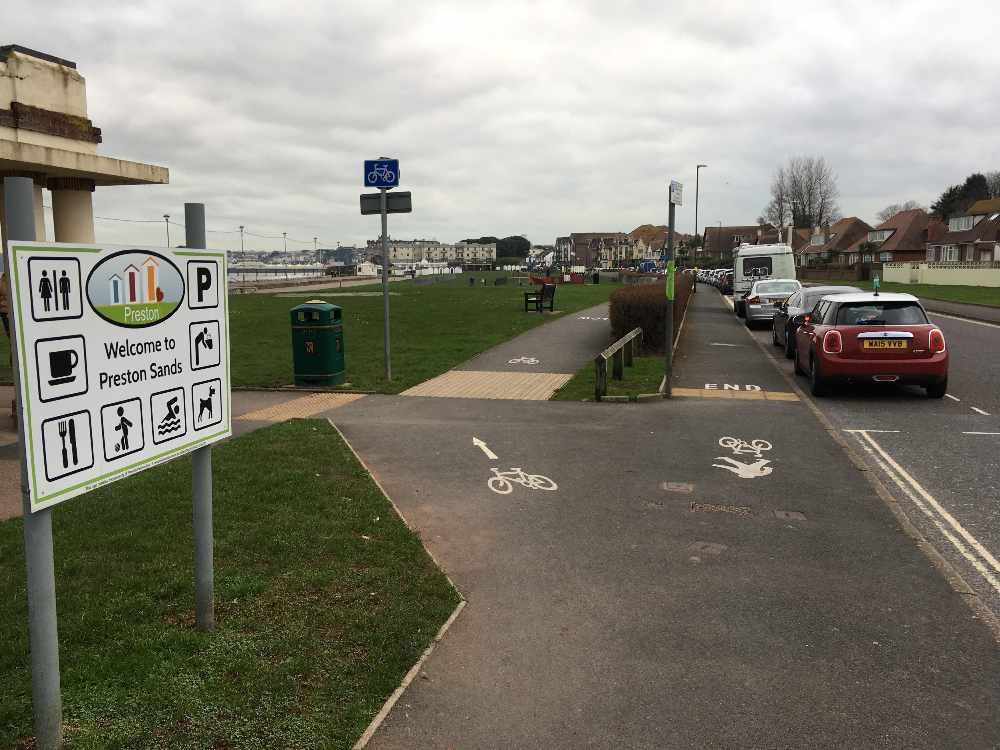 More than 1,800 people signed a petition against 24-hour meters on the road which currently has free parking with a restriction to prevent overnight stays.

A campaign against the plan resulted in almost 1,300 letters of objection.

The council said the charges would increase turnover in the parking bays and be fairer for visitors.

The proposal emerged just before Christmas and was put hold in January for a review.

Cllr Lewis said he had now been told the meters would be installed for an 18-month trial period.

Objectors warned that parking charges would shift some cars onto nearby residential roads.

They said that outside the summer season the beach and open space was used by local families and dog walkers who would be put off by having to pay.

That would discourage healthy lifestyles and potentially increase social isolation among the elderly and disabled, as the beach and open space had good access.

The objectors also raised concerns that the charges would reduce trade for local businesses and add extra cost to beach hut owners at Preston, who have had to buy their huts and rent space from the council, plus pay for winter storage.

Campaign organiser Jennie Davies, who lives in Preston, collected the objection letters. She  said she was disappointed and sad to hear the council had now decided to go ahead.

Mrs Davies, a nurse, said: “It is a shame for families, beach hut users and dog walkers. I am just disappointed and sad for the people who use Preston Beach.”

Cllr Lewis argued against installing meters at the parking panel and has called for a full review of parking meter locations in Torbay.

He said there were other places better suited to introduce charges, such as Meadfoot Beach and Babbacombe at Torquay.

Cllr Lewis said that the new council administration which took over in May had promised to listen to local people, but was now ignoring the views of hundreds at Preston.