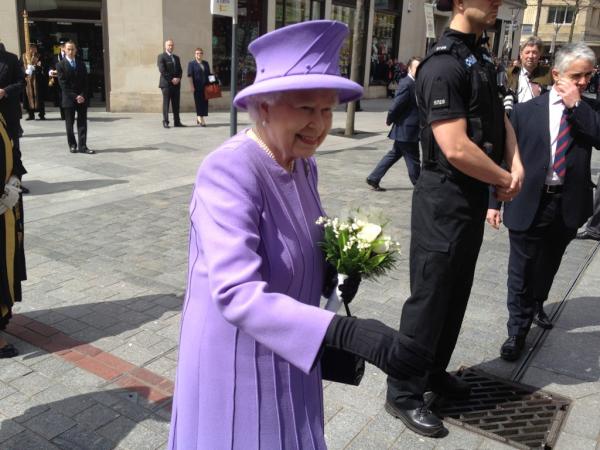 More than 1000 from across the country have received honours

A number of people from Devon have been honoured in the Queen's Birthday Honours.

Tamsin Ford, a Professor of Child and Adolescent Psychiatry at the University of Exeter, has been awarded the CBE for services to psychiatry.

Professor Fred Land, from Totnes, has been honoured with an OBE for services to the Information Systems Industry.

Also picking up the award are Christine Pickersgill, a teacher at Colyton Grammar School, and Jennifer Stephens, the Chief Officer for Adult Care and Health at the County Council.

The Oscar-winning actress Olivia Colman, adventurer Bear Grylls and comedian Griff Rhys Jones are among the famous names on the list.