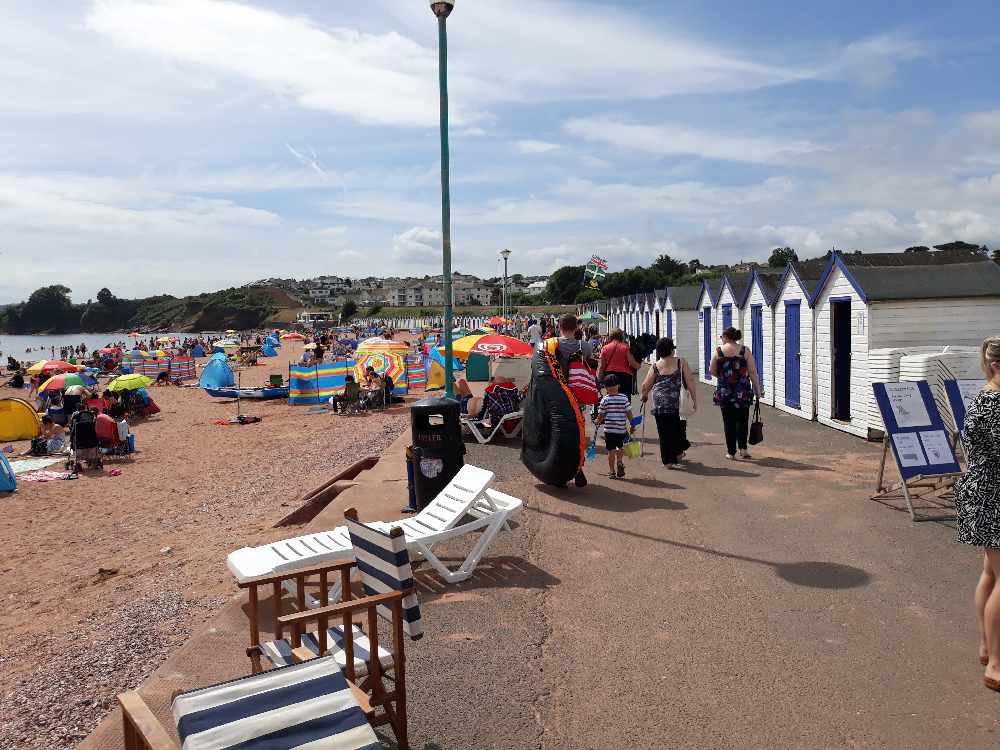 A petition to Torbay Council is calling for the current public toilets at the far end of the south beach to stay open.

It is understood after the new five-cubicle building becomes fully operational, the existing toilet block on the south beach will be included in the redevelopment of a cafe.

1,292 people signed a petition calling for public toilets to be kept open on the south beach.

It said: “Toilet facilities on Goodrington Beach are not sufficient and capacity must be increased.

“Because the very young or very old may have difficulty getting to a distant toilet in time, it is important that toilet facilities continue to be available at the north, central and south ends of the beach.”

The petition said the current south beach toilets “must not be closed nor made private to patrons of the café”.

It said when the original toilets plan was put forward there was no mention of closing the south beach block.

It claims there is not enough capacity at the new central block to cover the south beach as well, with up to 6,000 visitors a day in the peak holiday season.

The petition says: “The existing arrangements are based on historical data of the average numbers of people present, but our local economy relies on peaks in visitor numbers during the season.

“With 3000 to 6000 visitors to the Beach on peak days, the few cubicles available are insufficient.

“The impact of insufficient toilet facilities is likely to be hygiene and public health issues in the short term, and a reduction in visitor numbers and online reviews of our destination soon thereafter.

“Both outcomes create financial problems for the community and the Council.”

Local Liberal Democrat councillor Rick Heyse carried out a site visit and has said he will be working to find a solution.

The new toilet block of separate cubicles which will cost 30p to use is being installed in the car park between the beaches, near the entrance to the Quay West water park.

The petition is to be presented to a meeting of the full council on Wednesday, June 19.

A council spokesperson said an update would be provided at the meeting.

The new block is part of a £1m investment by the council in toilets across Torbay following a decision in 2017 to hand over management of the service to private contractor Healthmatic.

Last year beach hut users at Goodrington led protests at the handling of a council decision to end its beach hut management service.

Renters were told to buy their huts or they would lose their pitch. After protests and the intervention of Torbay’s MP Kevin Foster, the council lifted a deadline and reassessed the valuation and sale process.