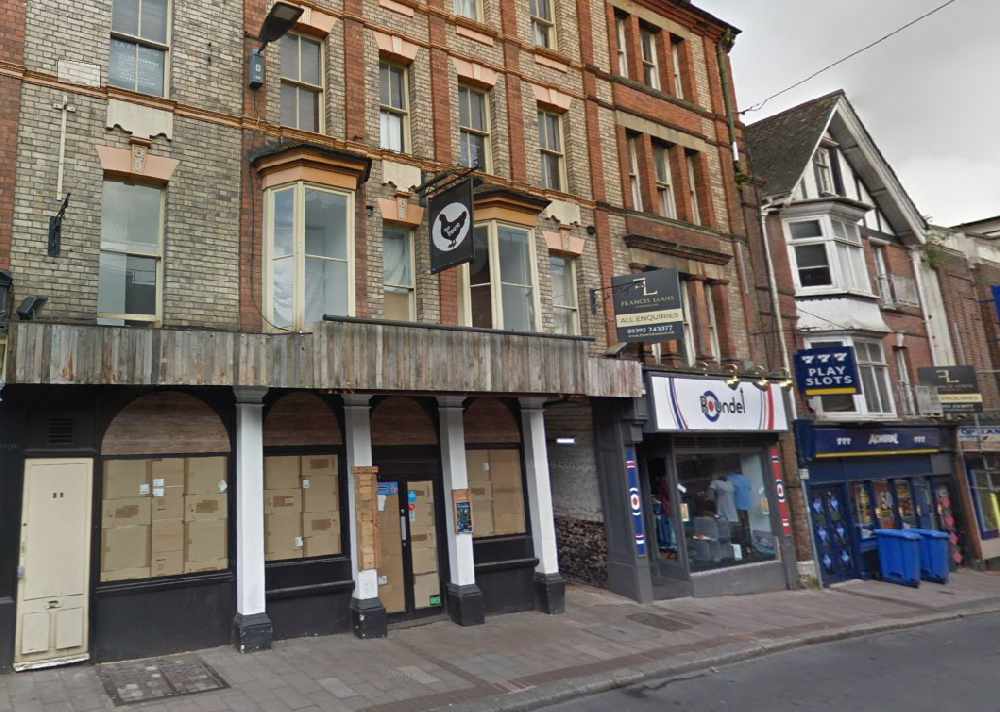 It could be turned into an amusement arcade and flats.

But the scheme would also see 7 North Street, empty since the closure of chicken restaurant Hen House in March 2019, be turned into an to amusement arcade.

11 North Street, currently the Admiral Amusement arcade, would then be turned into a shop.

No further details are provided with the planning application around the retail and leisure aspects of the scheme, but a statement on the residential aspect says it will retain as much as possible of the existing buildings, extend in height and infilling the space between 7-9 North Street to make good use of site and develop a scheme that is fit for purpose for the 21st century.

It adds: “The proposal is an ideal location for the new dwellings, creating living space within the city centre and maintaining a balance for the mixed use of the city centre.  The proposal restores an importance feature building in the City Centre which has been largely left vacant in recent years and the development will be carried out without detriment to the character of the Exeter’s Central Conservation Area, residential properties in the vicinity, interests of nature conservation and safety of the local road network.

“Historic features will be retained through-out 7-11 North Street and included within the interior design to each dwelling to maintain the historic character of the existing building within the new proposed dwellings, and small ‘Romeo & Juliet’ style balconies on the South of 7-9 North Street provide the rear apartments with some outside amenity space.”

No parking spaces would be provided with the flats, nor would they be eligible for a residents’ parking permit, and the statement adds: “The access requirements of the proposed new residential dwelling are extremely sustainable and promote sustainable transport measures.”