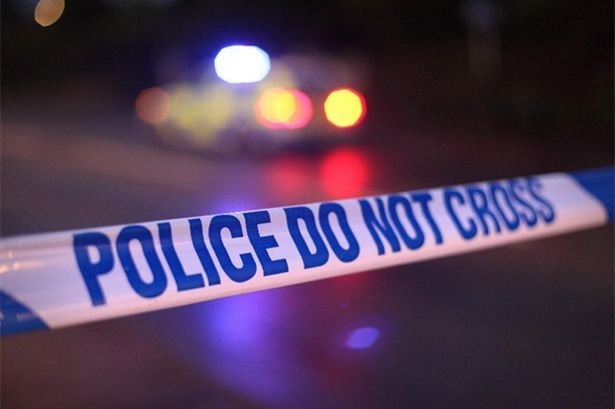 Police have launched a murder investigation after a man was stabbed in Kingsteington yesterday [Sunday 9 June].

They were called to a property on Chockland Road in the town at 9.20pm.

The victim, who was in his 70s, reportedly received multiple stab wounds. He was taken to Torbay hospital where he later died.

Police say no one else was harmed during the incident.

Detective Chief Inspector Roy Linden, Deputy Head of Major Crime said: “We have launched a major investigation following the death of a local man last night. We hope to be in a position to issue further details surrounding this incident to the public, shortly.

“We hope that the public will understand that this is a rapidly evolving situation, and at this time, the suspect remains outstanding.  Additional resources are being used from across Devon and Cornwall with the priority of identifying those responsible, and as a result the residents of Kingsteignton can expect to see an increased police presence in the area.

"We would also take this opportunity to reassure everyone that this type of incident is rare.

“In the meantime we are asking that anyone with any information is asked to contact police on 999 quoting log 836 of Sunday 9 June.”