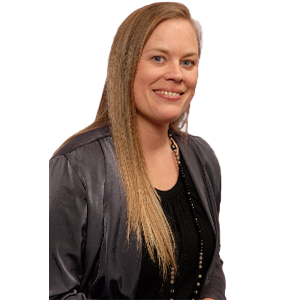 Official statistics published on Thursday show more people than ever before listen to Radio Exe.

Thirty-three thousand adults (15+) now tune to the station every week, the biggest number since it launched in 2012, and more than similar commercial stations serving Torbay and Plymouth.

Year-on-year, total listening to Radio Exe has risen by more than half (52 per cent); a combination of more people tuning to the station and listening for longer. The station's refreshed daytime show, presented by Amy Capron, has particularly grown, with average listening 150 per cent of the equivalent figure last year.

Radio Exe's managing director Paul Nero puts the success down to the breadth of music Radio Exe plays - which is far more expansive than other commercial stations - combined with meaningful content and a quality local news service. He says: "We can't take the audience for granted. They have a wide choice of stations, so we have to work hard to produce great local radio. We hope we do that, and we thank people for tuning our way in bigger numbers than ever."