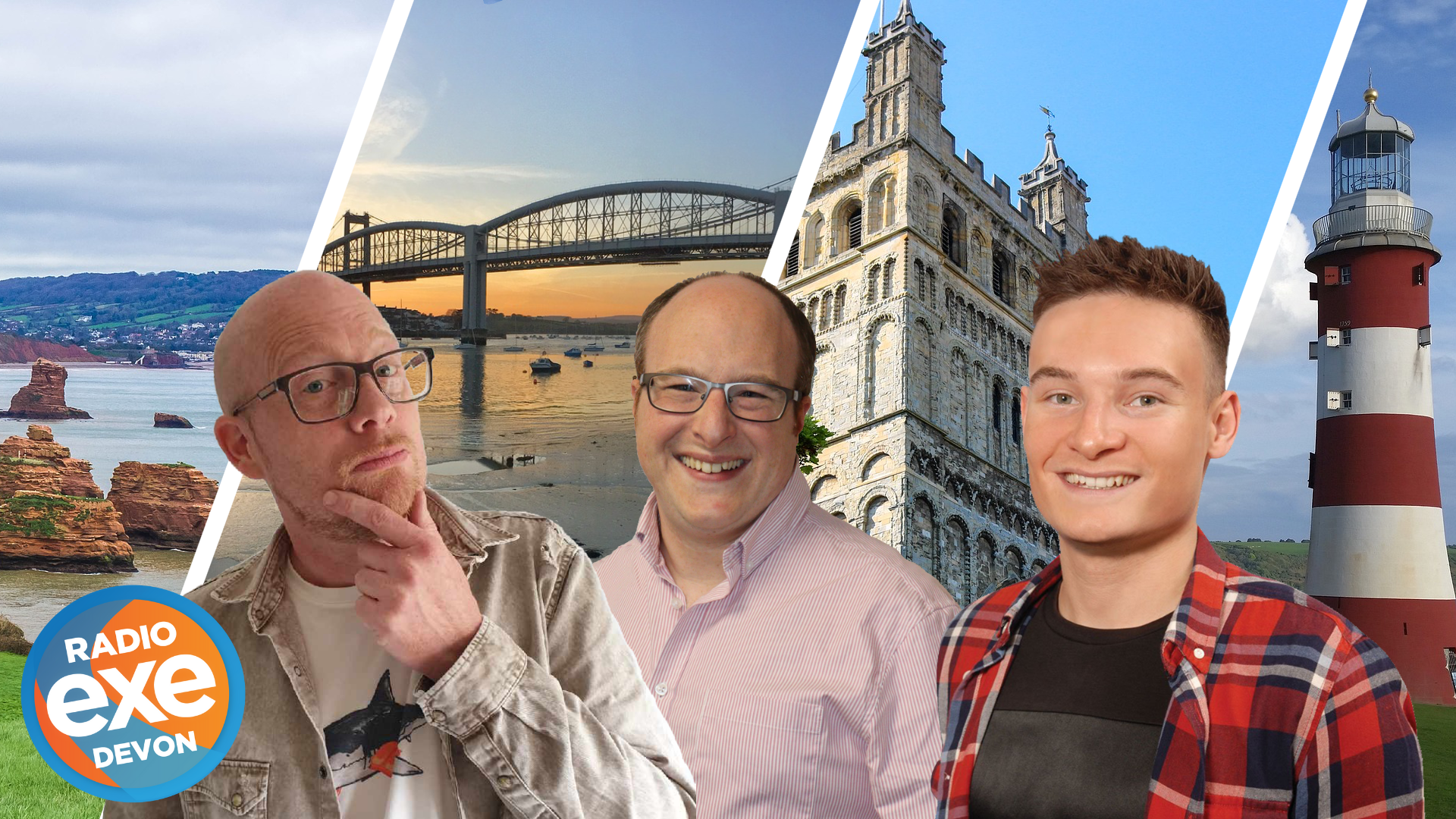 And South East Cornwall too

The only commercial radio station still broadcasting from Devon is to expand to cover the whole of the county.

Radio Exe is currently available on DAB digital radio across most of Devon, but until now has not broadcast to Plymouth, West Devon or much of the South Hams.

That will change on Saturday 5 March when the station becomes available in those areas, and also in South East Cornwall.

The move bucks the trend for commercial radio in the UK. Over the past few years, local commercial stations have been acquired by national or international conglomerates. At one point, six commercial stations broadcast from Devon. Now, following the closure of Radio Plymouth, Radio Exe is the last one standing – and it’s expanding.

Some listeners will have to rescan their DAB digital radios in order to be able to receive Radio Exe. It is also available on apps such as RadioPlayer and TuneIn Radio, and a dedicated Radio Exe app – and online through www.radioexe.co.uk – where a Devon news and what’s on service is also available.

Programme director Ashley Jeary, who presents the drvietime show says: “Our listeners in Plymouth and the west of the county have been tuning to us through smart speakers or our app, but at last we’ll be on DAB digital radio across Devon and South East Cornwall.

To celebrate, from Monday 7 March, listeners will have the chance to win the chance to see a set of five musicals at Theatre Royal, Plymouth. Winners will get to see Waitress, Joseph and the amazing technicoloured dreamcoat, Chicago, Dreamgirls and Fishermen’s Friend.