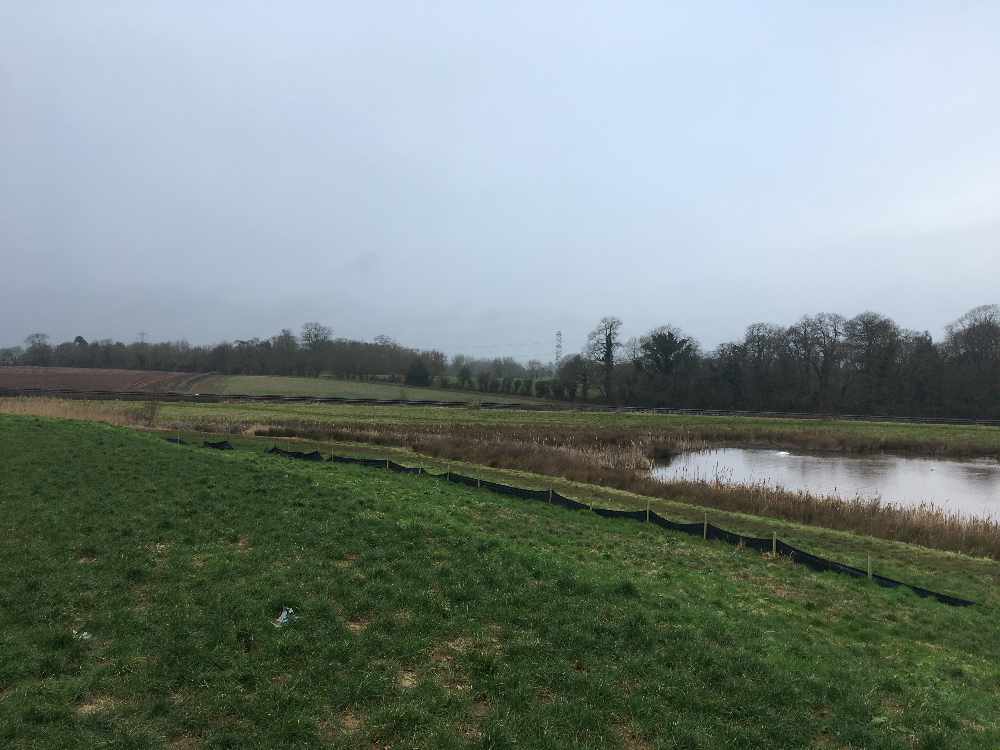 Efforts to reopen a railway station in Wellington could receive a boost as a result of a competition being held by Network Rail.

Wellington’s original railway station, located on the B3187 at its northern edge, closed in October 1964 as part of the Beeching cuts.

Somerset West and Taunton Council has been working with Mid Devon District Council on proposals to reopen stations in Wellington and Cullompton, both of which are on the Exeter to Bristol mainline.

Mid Devon discussed plans for Cullompton's station earlier this month: details at: https://bit.ly/3pcCnos These efforts may now be boosted after both sites were singled out in a competition to design the next generation of UK railway station.

Councillor Mike Rigby, portfolio holder for planning and transport, took part in a Somerset scrutiny committee debate about the Wellington proposal.  He said: “There is a competition being held by Network Rail to design the first series of small, new railway stations – to make sure these new stations are not just portakabins and a platform.

“I was really pleased to hear that – it means there’s some serious thought going into design and that’s what we want to say. We don’t just want something utilitarian. But the really attractive bit of what they [Network Rail] said to us was that they were hoping Wellington and Cullompton would be the first built to that new design.

“It’s a very clear indication that we’re really on the road to this actually happening. This is probably the clearest indication yet that we’ve had.”

Speaking after the meeting, Mr Rigby clarified that the competition’s citing of Wellington was not a guarantee that the bid to restore services to the town would be approved by the government.

He said: “Wellington and Cullompton are being used as examples of places where such designs might be used, to allow competitors to give some context for the further development of their ideas. There is no clarity on whether proposals for the re-opening of Wellington and Cullompton stations will have a direct benefit from the design competition, due to the nature of the competition itself and also the differing timetables of this competition and the programme for pursuing the re-opening of the stations.

“With regard to the feasibility study, the preparation of the strategic outline business case is now reaching a conclusion, and we will be in a position to issue an update on this and next steps shortly. This phase of work has been funded by the Department for Transport’s restoring your railway fund.”

The council stated last October that it had begun “positive” negotiations with landowners near the ongoing Longforth Farm development – part of which is allocated for employment use.

As part of the Local Plan, two sections of the Longforth Farm site are earmarked for employment – both of which run along the railway line.

One site lies near the existing Relyon factory, on the opposite side of the B3187 Milverton Road bridge from the original station. The other lies further east, between the railway line and the existing roundabout where Taunton Road meets Nynehead Road.

The Local Plan does not specify which of the two sites would be best suited for the new station – but it does envision that the Longforth Farm development would enable Relyon and Swallowfield to relocate, freeing up the land near the original station.

Initial estimates suggest it could cost £15 million to build a new station at Wellington.