Replacement Brexit cash is less than before 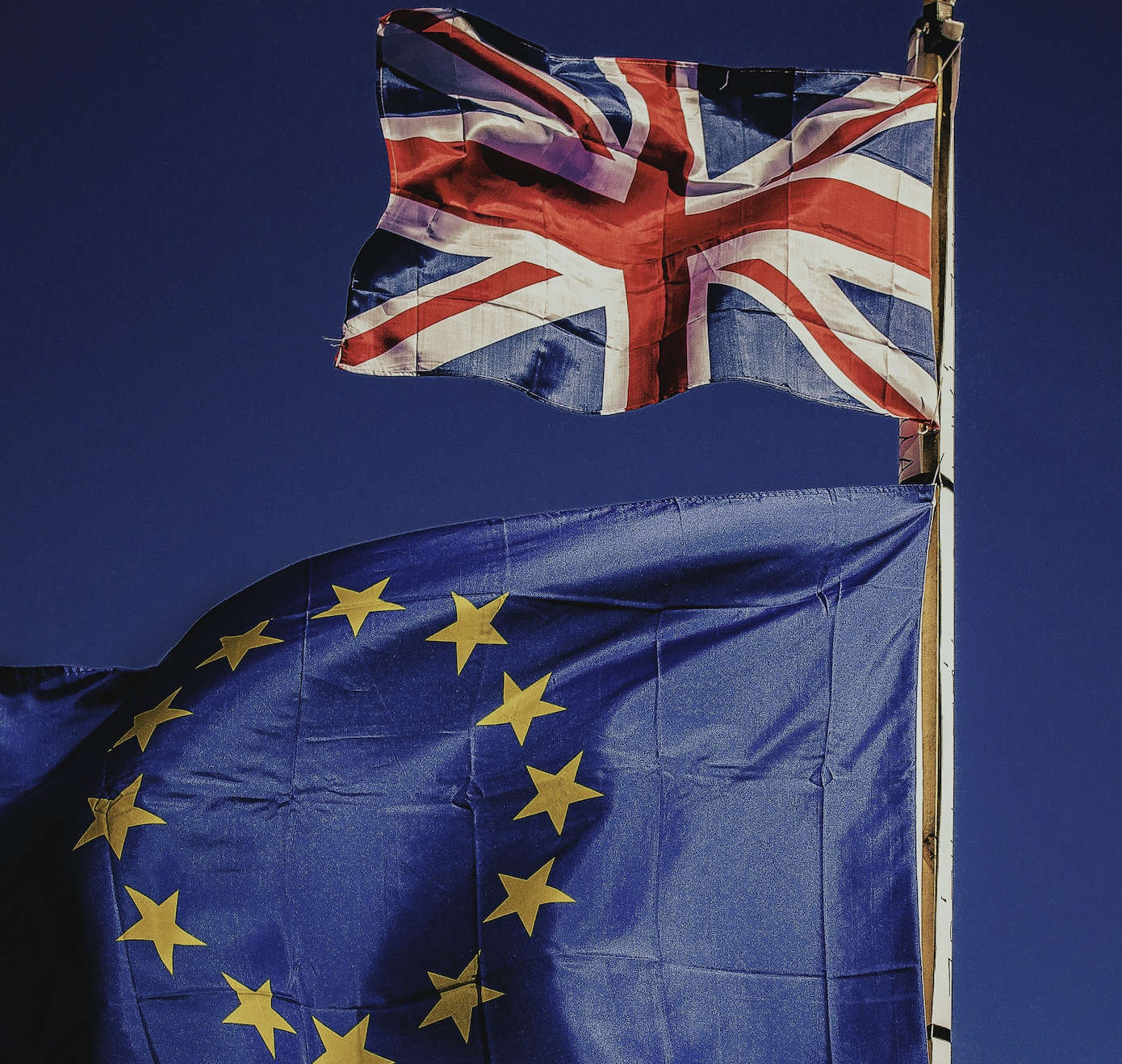 Councils in Devon are hoping to secure extra cash to replace funding they used to receive from the EU, but figures suggest there will be far less money available than before Brexit.

The government has allocated Plymouth £3,131,412 over three years which will be shared across three investment priority groups:

Plymouth has also been allocated £1,317,533 for ‘Multiply’, the government’s adult education programme.

Plymouth City Council now has to develop an investment plan on how it will allocate this funding by the end of July.

The plan then has to be approved by government and money will start to become available by the autumn.

Most other councils, including South Hams District Council and West Devon Borough Council are also applying for funding from the Shared Prosperity Fund.

South Hams District Council is applying for £1,062,300 over three years; West Devon Borough Council is asking for £1 million over the same period.

The UK Shared Prosperity Fund (UKSPF) has been set up to replace four funds which were granted by the EU when the UK was still a member:

The European Regional Development Fund (ERDF), which focuses mainly on support to small businesses and on research and innovation.
The European Social Fund (ESF), which is very strongly focused on employment by building networks between employers, local authorities and charities and improving people’s skills.
The European Agricultural Fund for Rural Development (EAFRD), which funds improvements in agriculture as part of the EU’s Common Agricultural Policy.
The European Maritime and Fisheries Fund (EMFF), a much smaller fund supporting improvements in fisheries
The funds were distributed through the Multi-annual Financial Framework (MFF) in seven-year cycles.

The UK government has pledged to ramp up UKSPF investment, so that total domestic UK-wide funding will at least match current EU receipts and says the UKSPF is a central pillar of its levelling up agenda and part of its support for places throughout the UK.

The UKSPF will provide £2.6 billion of funding for local investment across the UK over a three-year period until March 2025, focusing on building pride in place and increasing life chances across the UK, as outlined in the government’s Levelling Up White Paper.  This equates to just £870 million per year; far short of the £2.4 billion average annual combined funds available before Brexit.