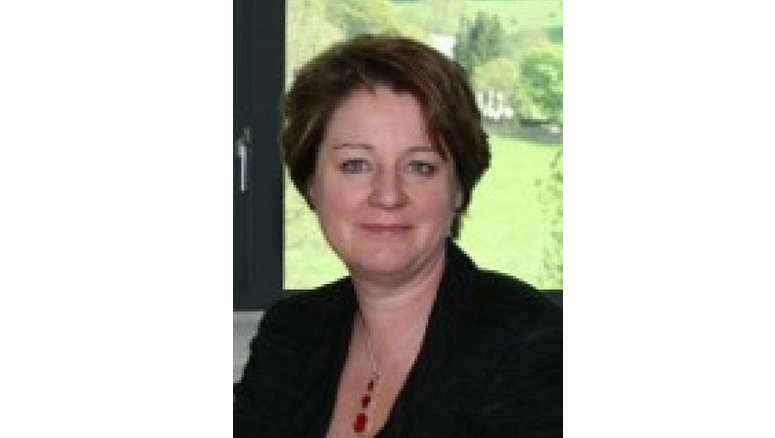 Devon’s former county solicitor has been asked to step in as interim chief executive of the county council.

Dr Norrey, who has held the post since 2006, is retiring at the end of August.

At a cabinet meeting this week, council leader John Hart revealed he has asked Ms Shadbolt to return and hoped it would be ratified in the coming days by an appointments panel.

“We’re having a meeting about it next week. I understand that she is willing to come back but we have to do it properly,” he said.

The change at county hall comes at a challenging time for the authority, as it battles to keep spending in check amidst rising inflation and extra pressures on services. It warned this week that budgets could overspend by £40 million this financial year.

The council could also face government intervention to improve services for young people with special educational needs and disabilities (SEND). It will meet with officials next week after a new highly critical report outlined a series of failings.

In addition, Devon is involved in negotiations with Whitehall, along with neighbouring Plymouth and Torbay councils, about a devolution deal for the county which is hoped will increase powers locally.

It is not known for how long Ms Shadbolt will temporarily fill the position or when a permanent replacement to Dr Norrey will be appointed to his £160,000 a year job.