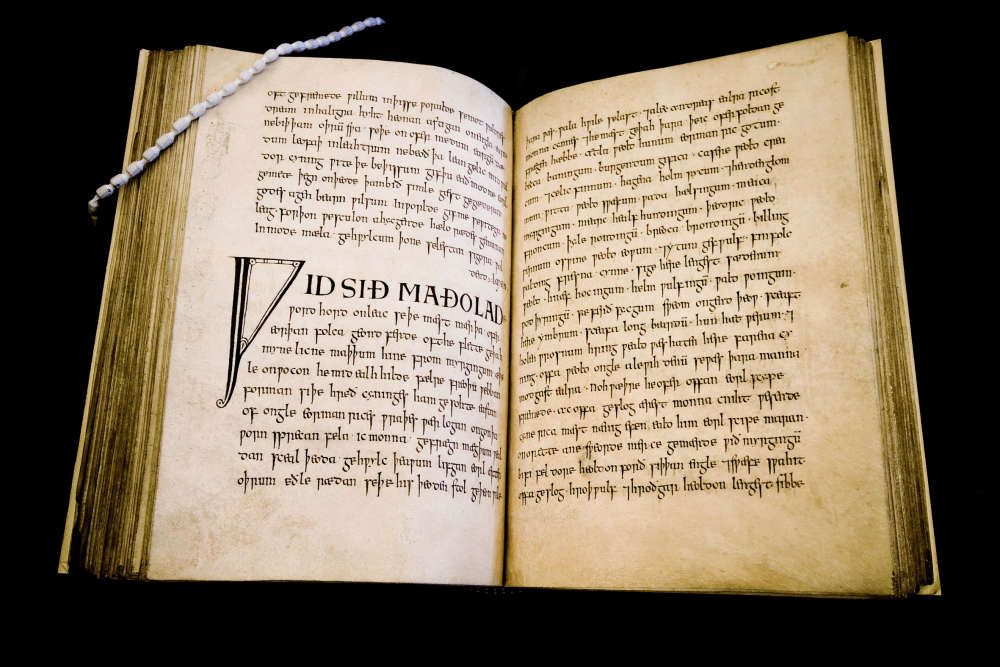 The Cathedral looks for local 'Riddler'

Exeter Cathedral is recruiting a professional ‘Riddler in Residence’ to work with young people in the area to uncover themes covered in a 10th century book about Exeter.

The person they choose for the unusual residency – which has been funded by an Arts Council England National Lottery project grant and developed in partnership with Plymouth-based charity Literature Works – will be expected to lead workshops to explore topics in the ancient book.

Bryher Mason, the cathedral’s community outreach and partnership officer said: “The Exeter Book contains universal human themes which remain as relevant now as they were at the time of its creation over a thousand years ago.

“We will be asking our riddler to explore those themes with young people and together to look at their contemporary resonance. From nature, to climate change, the search for identity, home and new experiences – the themes are all in there, just waiting to be released.”

The Exeter Book came into the care of Exeter Cathedral shortly after the Norman Conquest of 1066. In 2016 it was added to the UNESCO Memory of the World Register of Heritage of Outstanding Global Significance. It is one of four manuscript books which are thought to preserve almost all the English literature to survive from the age of the Anglo Saxons.

Recruiters at the cathedral say the successful candidate could be a poet, writer, storyteller, spoken word artist or lyricist. The seven-week residency runs from 31 January 2022 until World Poetry Day on 21 March 2022, the closing date for applications is Sunday 9 January. Full details can be found on the Exeter Cathedral and Literature Works websites.