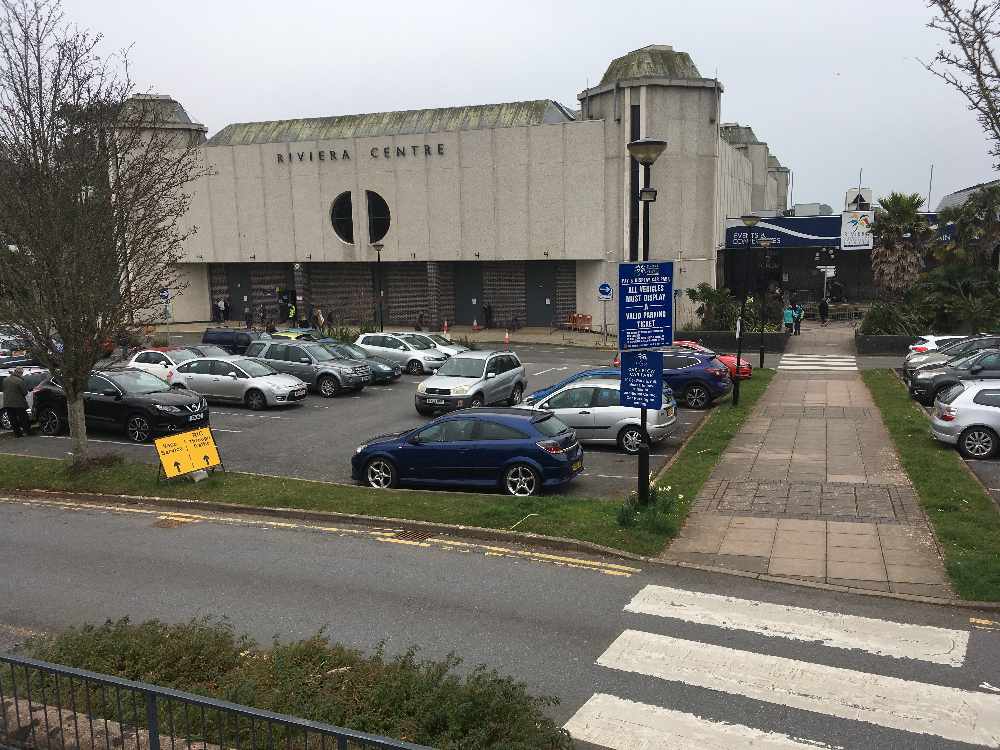 Visitors to the Riviera Centre in Torquay could reach new heights if proposals for climbing walls are given the green light.

Torbay Council’s planning committee is set to decide on plans to build two new climbing walls on five disused tennis courts on the south side of the fitness and conference centre opposite Torre Abbey.

One climbing wall will be 3.7 metres high and another 10.5 metres high, built on the old courts next to Abbey Park.

If the project goes ahead, a storage cabin will house changing rooms, a reception area and equipment store. The three-metre-high building will have seats on the roof for spectators to watch climbers.

Planning permission is being sought by Parkwood Leisure Limited, which runs the Riviera Centre on behalf of Torbay Council. 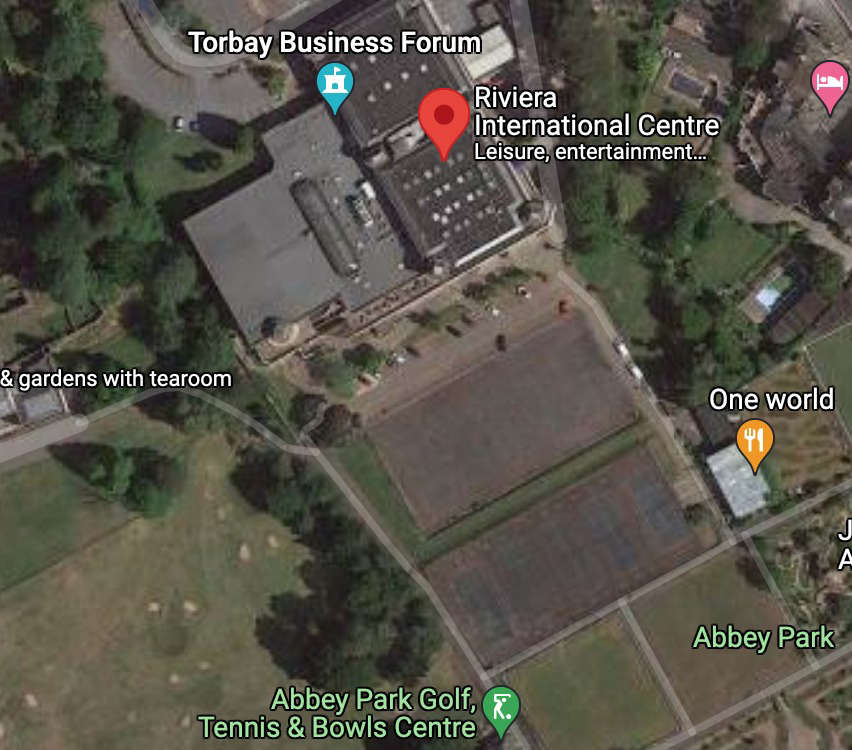 Five objections have been received from local residents. Some are concerned about a lack of disabled access, others about the potential for vandalism if the facilities fall into disrepair.

Torbay Heritage Trust has expressed unease about noise disruption to players on the neighbouring five tennis courts. They are also worried about the development having a negative impact on the setting of Torre Abbey.