Crediton Rugby to move to make way for Lidl 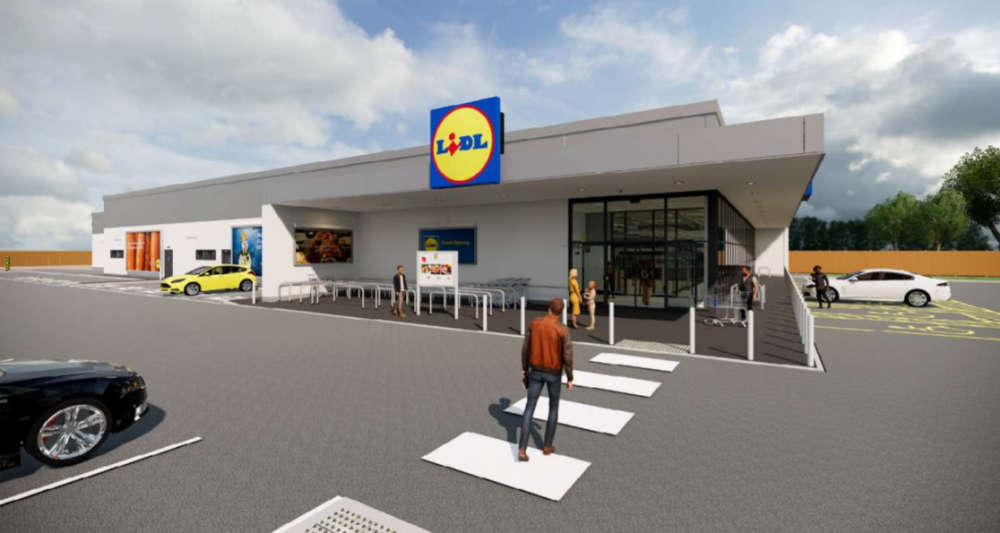 Town to get new discount supermarket

Plans for a new Lidl supermarket on part of the land used by Crediton Rugby Club have been given the go ahead.

The new store, along with 114 parking spaces, servicing and landscaping will be built on playing fields at Commercial Road, Lords Meadow Industrial Estate in the town, about half a mile from the town centre.

Widespread support has been shown for the development. Out of 319 letters of representation, 300 were in support.

However concerns were expressed by Crediton Town Council. Mayor Cllr Liz Brookes-Hocking told members of Mid Devon District Council special planning committee on Wednesday that the application should be rejected.

She said: “This is a really strong plea from Crediton for a greater aspiration in achieving high quality landscaping, planting and seeing it as an opportunity for improving the streetscene, mitigating against development where there was none before, and mitigating against the effects of climate change.”

The objection was based on plans to remove the hedge on the north side of the site as this it was thought to be of only cosmetic benefit to Lidl.

It was agreed that Lidl needed to plant more trees, especially along the south boundary with Commercial Road. 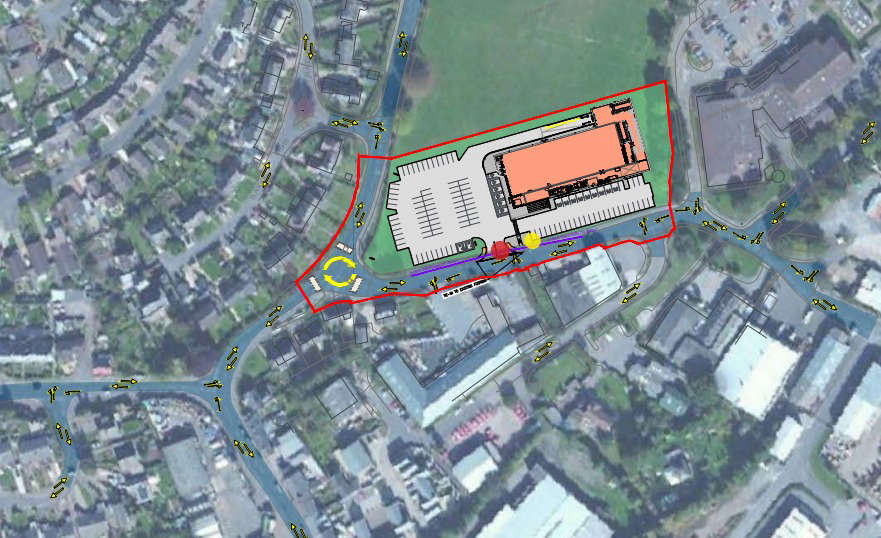 Other objectors writing to the council about the development listed concerns including;

In April a decision on the application was deferred and referred to the Secretary of State for Levelling Up but it was handed back to Mid Devon District Council, as the local planning authority, to make the decision.

After further discussions about the loss of hedgerow, non-aligned councillor for Lower Culm, Barry Warren asked if there might be a compromise.

With agents for Lidl present, he suggested getting some immediate reassurances and asked if they would “be prepared to work with the officers to, shall we say, beef up the planting a bit to at least go some way towards the concerns that are being expressed. Because it is a shame that a field is now going to become a heap of tarmac.”

Officer Angharad Williams agreed to discuss what compromises might be made with the developers as the project progresses.

The application was unanimously approved subject to some conditions including;