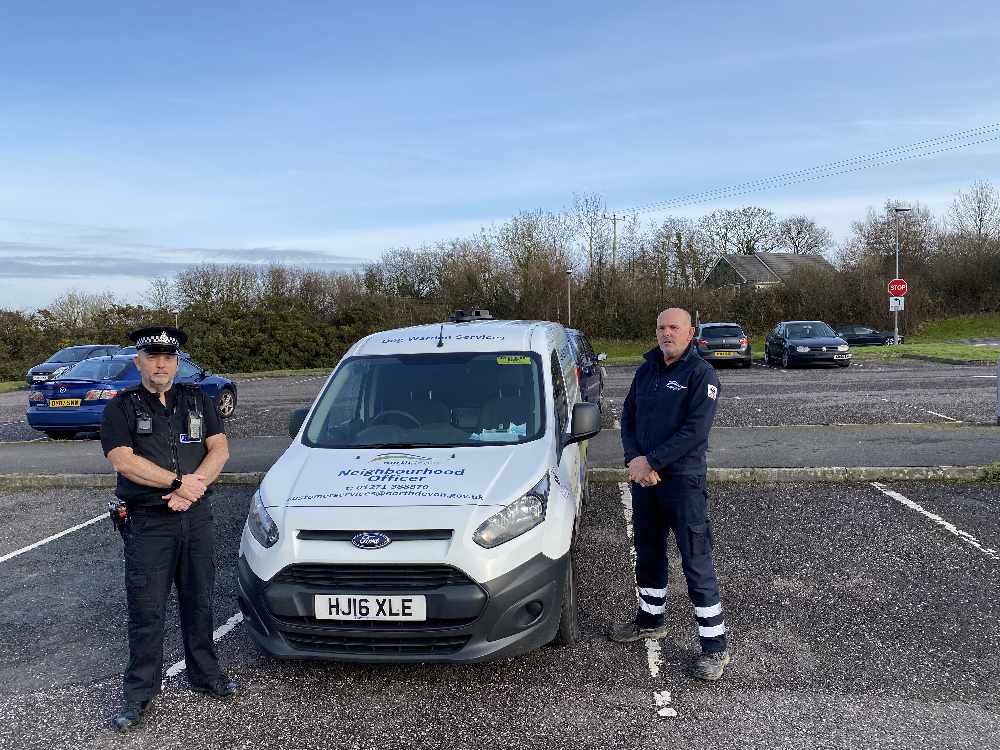 Police and council officers will be stepping up enforcement action in a crackdown on people breaching lockdown regulations in North Devon.

The police will accompany council officers on inspections of holiday homes, and extra council staff are being diverted into North Devon Council’s covid enforcement team.

The council is also working closely with the Health and Safety Executive’s Spot Check initiative. More than 300 local businesses have already been approached to check they are covid-secure.

While North Devon has the second-lowest infection rate in England – only Torridge is lower – the two agencies will be taking action to protect the community from anyone breaching the rules.

Cllr David Worden, leader of North Devon Council, said: “The vast majority of local people are abiding by the rules but there are still a minority who are posing a huge risk to others by not taking the measures that are needed to prevent the spread of this killer virus.

“We only ever carry out enforcement as a last resort but some people have left us with no choice so now is the time to step up our efforts to protect the rest of the community.”

Local policing area commander for North and West Devon, superintendent Toby Davies added: “We recognise this has been an incredibly challenging time for everyone and the community response in helping to stop the spread of this cruel virus is hugely appreciated. Whilst most adhere to the rules, disappointingly we continue to see a minority who blatantly disregard the rules, and risk further spread of the virus.

“We have invested a considerable amount of time and energy helping to engage, explain and educate – and people have had plenty of time to fully understand the rules. As such, those who continue to blatantly breach the rules, do so knowingly, and can expect robust formal action.

“This partnership response sends out a strong message, that the police and the council will work together and not tolerate people who risk spreading this virus. Please stay at home and stay safe.”