Ryanair to take over Alicante flights from Flybe 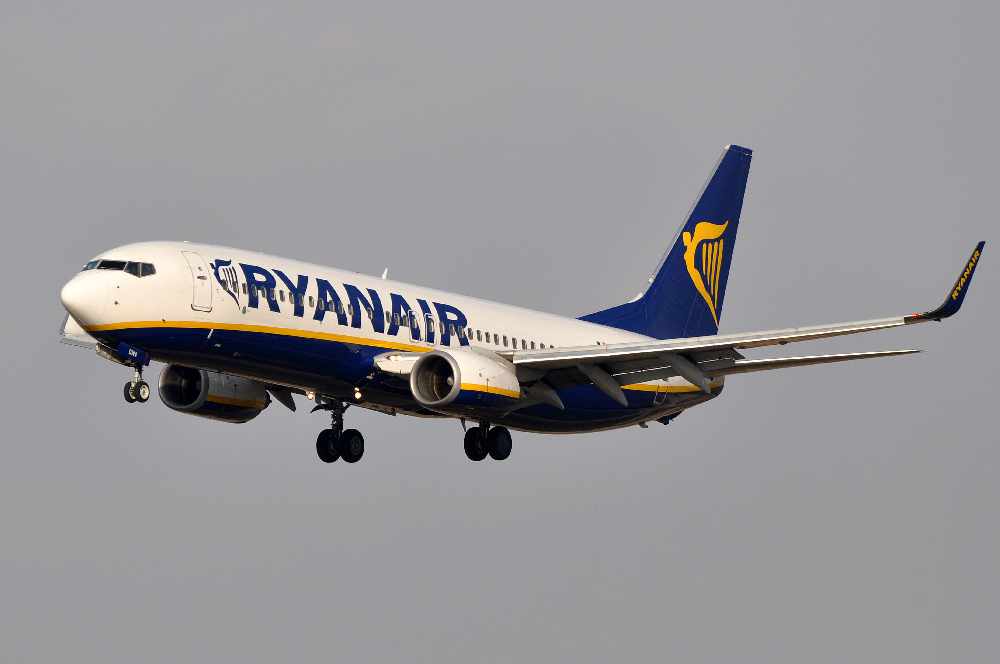 Ryanair have announced they'll be taking over one of the Exeter routes that Flybe are ending in October.

News of the service comes just days after Ryanair launched three new routes from Exeter to Malta, Malaga and Naples, its first ever flights from the airport.

Flybe confirmed last week the route would cease when it withdraws a jet aircraft from Exeter on October 26 as part of its planned fleet reduction strategy.

It is focusing instead on its Q400 aircraft - which operates the vast majority of its domestic and European routes from Exeter.

Matt Roach, Managing Director of Exeter Airport, said: “We’re delighted that Ryanair is expanding its network from Exeter and that there will be no gap in service for passengers to Alicante between the summer and winter timetable.

“Ryanair has predicted up to 85,000 extra passengers a year though Exeter, taking our numbers above one million for the first time since 2007.”

To cater for extra demand, the airport says it is investing £1 million in new passenger handling facilities in preparation for the peak season.