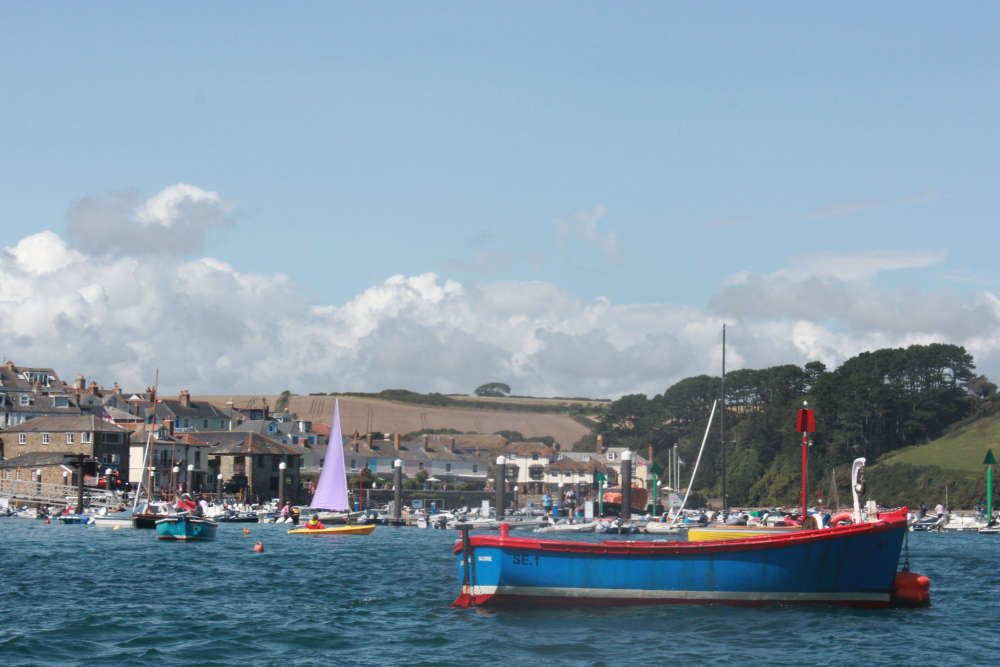 It will apply to new builds

A Devon council is hoping to introduce measures which would stop people from outside the area buying new properties as second homes.

South Hams District Council unanimously agreed an amendment to the neighbourhood plan for the picturesque town of Salcombe which would ensure that all newly built homes could only be used as a primary residence.

Average house prices in Salcombe exceed £750,000 with many selling for over £1 million.  However salaries in the area are lower than the national average, making it increasingly difficult for young people to get onto the property ladder.

The amendment presented to the council would mean that a so-called Section 106 agreement would be applied to all newly built dwellings.

Many new-build properties have already been subject to a planning condition which stipulates that a house must be used as a primary residence but council leader Judy Pearce (Conservative, Salcombe and Thurlestone) said more robust measures are needed.

“We accept that a planning condition may usually be suitable to secure principal residency,” she said.

“But this does not allow for the exceptional circumstances encountered in Salcombe and the surrounding area where there’s a very high percentage of second homes. And many houses changing hands frequently between people who are prepared to pay – and do – almost anything to acquire them.”

Cllr Pearce explained that, over a number of years ordinary planning conditions tend to get lost or are overlooked when a house is resold; allowing them to quickly become second homes.

A Section 106 agreement, however, is registered against the property title and would therefore be easily seen by any potential buyer in the future.

The amendment to the Salcombe Neighbourhood Plan says: “New open market housing, excluding replacement dwellings, will only be supported where there is a Section 106 agreement to ensure its occupancy as a principal residence. This policy is as a result of impact upon the local housing market of second or holiday homes. This occupancy restriction will therefore require the imposition of a legal agreement. New unrestricted market homes will not be supported at any time.”

Before the amendment was agreed by all councillors Cllr Pearce added that a precedent had already been set in the neighbourhood plan for the village of Thurlestone, near Kingsbridge, which only allows a Section 106 agreement for any new properties attracting a principal residency requirement.

Although this has now been approved by SHDC the amendment still has to be approved by an independent examiner.