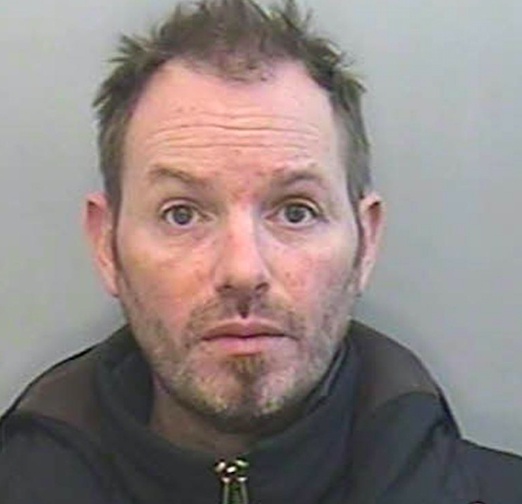 In May 2017 the hospital was placed into special measures after an inspection by the Care Quality Commission (CQC) deemed it inadequate and in September 2017, it closed down. Two months later, officers from the police's public protection unit were told of allegations of abuse towards a patient at Watcombe Hall. Further enquires identified two more victims who subsequently made disclosures. The victims were all 16 or 17 years old at the time of the offences.

The three girls said Daniell sexually assaulted them over a number of months and that the severity of the assaults had escalated over time. The victims reported that on multiple occasions Marcus Daniell said he loved them and bought them sweets and presents.

Following those statements, Daniell was arrested at his home. At first he denied the allegations but the investigation was able to unearth evidence including detailed phone data and text messages. In court he entered a guilty plea to 21 offences dated between October 2015 and June 2017.

Detective Inspector Si Costin said: “This has been a lengthy and protracted investigation and first and foremost I want to recognise the bravery of the victims who came forward and assisted our investigation over many months.”

“Marcus Daniell targeted highly vulnerable people, the very people he was there to support and keep safe. A small police team has worked closely with a number of partner agencies over the last three years in order to ensure that he was brought to justice. Following an initial plea hearing, Marcus Daniell changed his plea to guilty, this was only due to the quality of the evidence provided by the victims and the painstaking investigation, which left him very little choice.

“No sentence will accurately reflect the harm that he has caused but I very much hope that his conviction will allow these young women to move forward with their lives”.